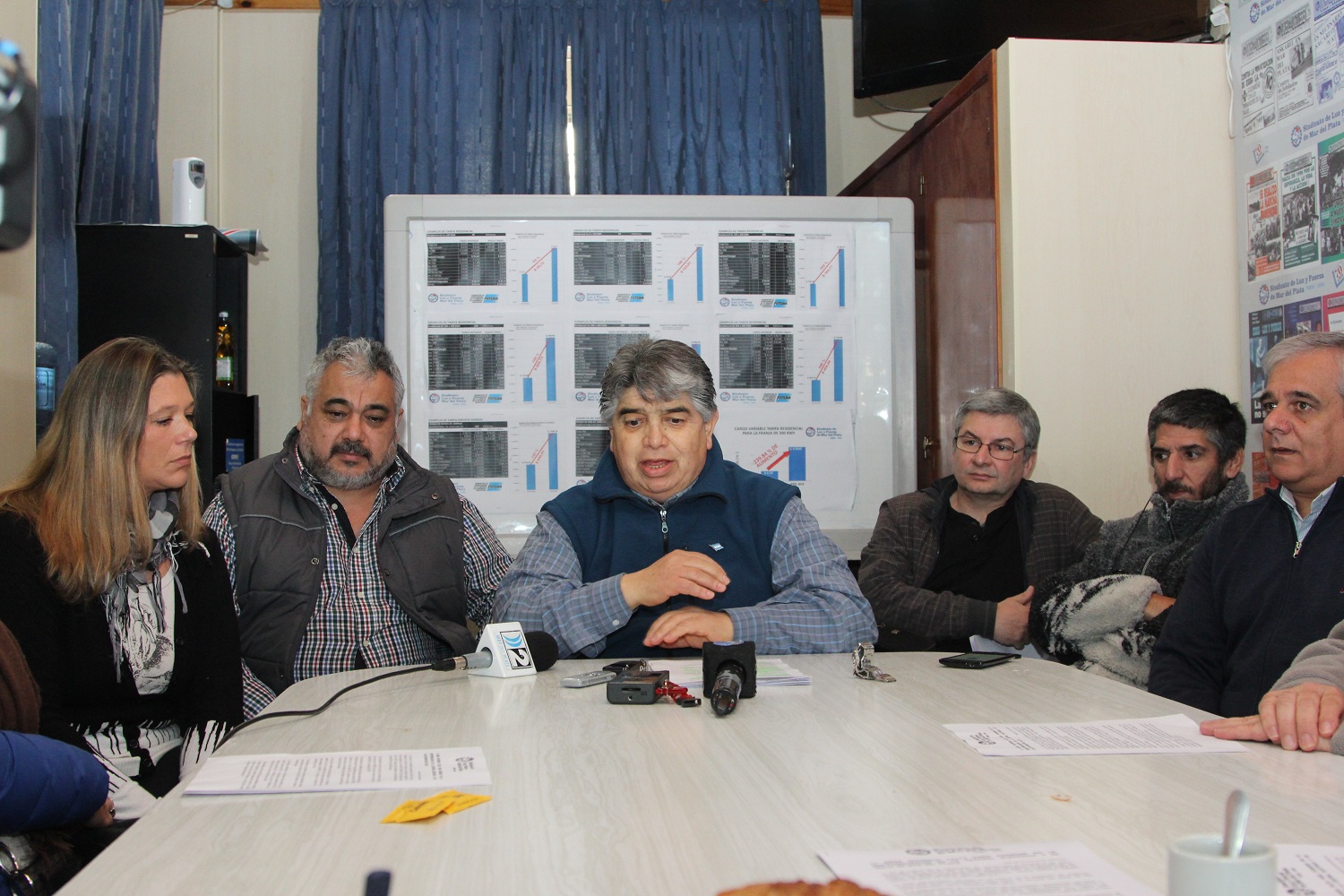 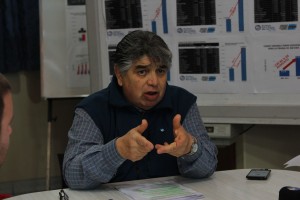 Secretary General of the Luz y Fuerza de Mar del Plata trade union, José Rigane, held a press conference on Monday to explain the scope of the acquisition of new equipment for the power plant “Central Eléctrica 9 de Julio” in the city of Mar del Plata”.

Along with most of the union’s directive board, Rigane said that after an international bidding, CAMMESA Enterprise requested the acquisition of 100MW of power generation for the company Centrales de la Costa S.A., of which the Mar del Plata power station depends on. Because of this, Centrales de la Costa will invest 500 million pesos in the purchase of two turbogas turbines of 50 MW each from the US company PROEnergy SRL.

Rigane also explained that “this enhancement at the Central 9 de Julio is happening for the first time. We have been claiming for this since 1999 and it was announced in 2006 by ex-President Néstor Kirchner. This is an important contribution to the city of Mar del Plata and its surroundings, because currently there is no real capacity to cover the demand for energy in the center and southeastern area of the province.

The LyFMdP union has been asking for this enhancement for the past 17 years, because Mar del Plata city is not part of the National System of Interconnection (Sistema Interconectado Nacional – SIN) and depends on its own power generation. “With this, we will be able to cover 80 percent of the city’s demand; we still need more electrical energy output to cover the total demand but this is a very important step. On the other hand, we expect for the other two projects to be finished to finally be able to connect the center and the southeast to the SIN,” Rigane detailed.

The union leader also stressed that “incorporating 100 MW means that Mar del Plata will have the capacity for something which is currently not happening, and it is the installation of larger factories and companies in the industrial park and the generation of genuine employment. It will also allow to eventually get rid of the so called ‘delivery energy’ from the motor-generators which are expensive and highly pollutant. Another important thing is that it is the product of the company’s internal financing and of the province of Buenos Aires.”

He also said that this investment must not have any impact on the users’ bills.