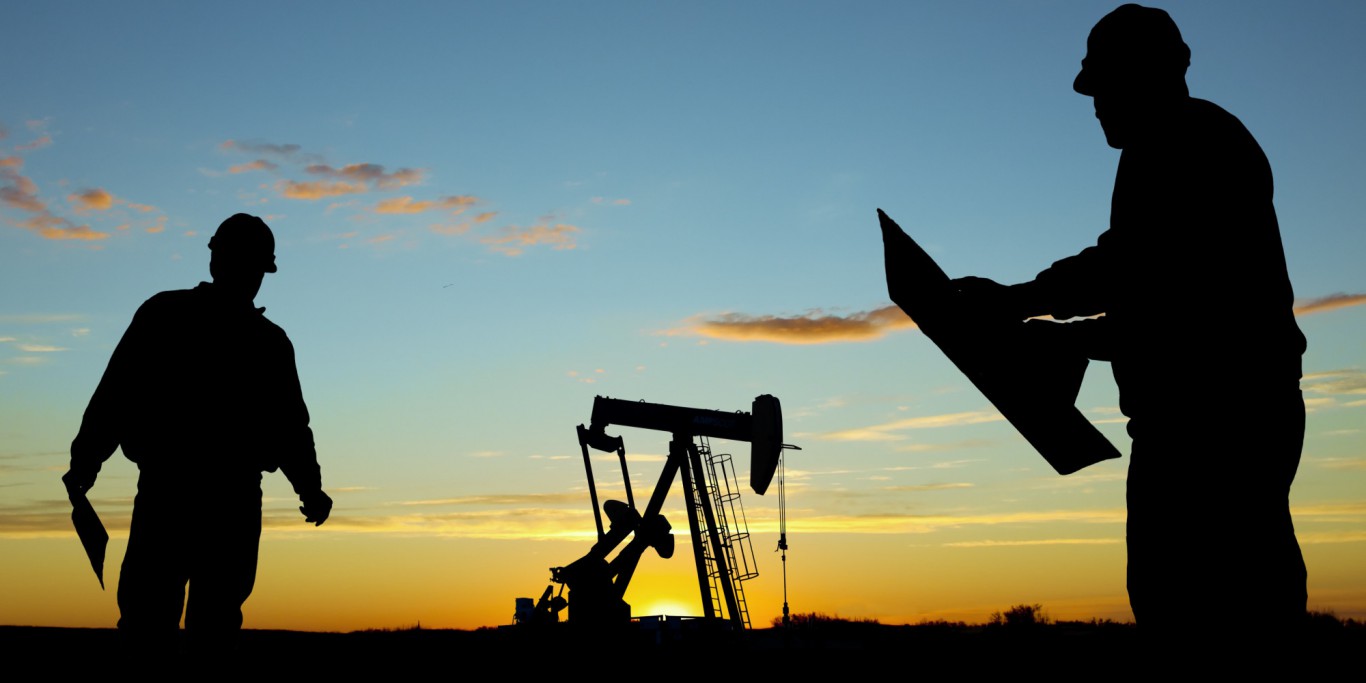 In times of extreme neoliberalism in the world and in Latin America, the government of Mauricio Macri started an operation to install the long-awaited (by business sectors and the economic power) labor reform. The objective is to start it in the oil sector, but with the aim of extending it all over the country.

The national government is negotiating a strong labor flexibilization with the oil sector, driven by major companies and with the endorsement of some of the most important union leaders of the oil sector in the Patagonia region, which directly attacks the work conditions of those working in the oilfield’s wells and other sectors of the hydrocarbon activity.

The initiative of the executive power in coordination with employers is primarily intended for the Neuquén field of Vaca Muerta, but it represents a large trial prior to introducing the reforms across the entire country.

The aim is to fulfill a request made by the oil companies to “make the sector more profitable,” as if they had not earned millions in profits during the last years in the country. But the intention is also to show foreign investors that in Argentina there is a government capable of encroaching upon workers’ rights.

The message is that Macri is willing to go against the labor rights of millions of workers in the country in order to seduce the oil sector, which is able to spend large sums in dollars if profitability is guaranteed. Such is the kind of “security” Macri wants to provide for them with the labor reform. And after that, the reform will be implemented in the other sectors of the economy.

While aimed at reducing wages in the oil industry, the spearhead of the reform is going after the work conditions. The goal is to erode job security even more and thus enable the path for extraordinary corporate income.

What is it about exactly?

President Macri and major oil companies such as YPF, PAE and Total (although these are not the only ones) are driving a strong modification to the Collective Bargaining Agreement (Convenio Colectivo de Trabajo –CCT in Spanish) for the Vaca Muerta oil field in order to improve “productivity” by reducing “labor costs”.

– to reduce personnel in the drilling teams (halving each team, which will go from 24 to 12 workers approximately), which means unemployment or suspensions;

– that workers who currently work at the field but in the areas of cleaning or maintenance have a different work agreement from tower operators (which clearly means less pay);

– to have the time of rest and / or duplicating work hours at the site;

– to eliminate the so-called “taxi hours” which is what they call in the industry the long travel time of each employee from their homes to the field;

– fixed-term contracts and the possibility of suspension or cancellation if the company needs it;

– the possibility for companies to pay only for the “hours worked”, thereby eliminating the employment benefits that workers have today in the oil fields;

– to enable the “multifunctionality”, which means that each worker will perform various tasks that are performed by different workers today (such as working in the tower equipments and maintenance); among other points.

Neoliberalism is mainly characterized by removing labor rights and wages and creating unemployment which is exactly what Macri and the oil companies are promoting.

The excuses for it are profitability, competitiveness with other countries and / or seeking investment. In fact, it is exactly about neoliberalism achieving a strong progress (another one) in our country for the future. The neoliberal aim is to reduce the “costs” of labor, so Argentina presents itself to the world with cheap labor. This requires moving forward with labour flexibility and job insecurity, dismissals, suspensions and wage reduction. We are specifically talking about the loss of labor rights of workers.

Over and above the progress of this reform in the oil sector, chosen by Macri to start a path destined to reach all sectors of the economy, it is important to establish urgent mechanisms to organize the defense of our rights. Preventing the neoliberal encroach upon labor rights is vital for the labor movement at this stage.

The trap of the corporate action type

It is also necessary to leave the corporate action type we workers have, which is to only defend our sector. It is important to understand that we are all workers and that if today they want to start with the oil sector, before long they will want to further ease labor rights of construction, state employees, teachers, metalworkers and so on . Because they are not after labor flexibilization in a sector only, they want flexibility for the entire working class.

Leaving the corporate action type involves giving a comprehensive battle of class solidarity to defend our rights and move towards future rights holistically. Partial views are not enough, it is necessary to overcome the corporate vision and think of ourselves as a working class. This is why the case of the oil workers is essential.

The labor movement needs to move in coordination, unity of action, solidarity, unity in the struggle and strategic perspective. No sector is saved alone; the working class depends on the working class and nothing more.

It is the only way in which we can curb the labor reform and labor flexibility in Argentina.