Home Dismissals In the face of labor flexibility, we need unity of workers 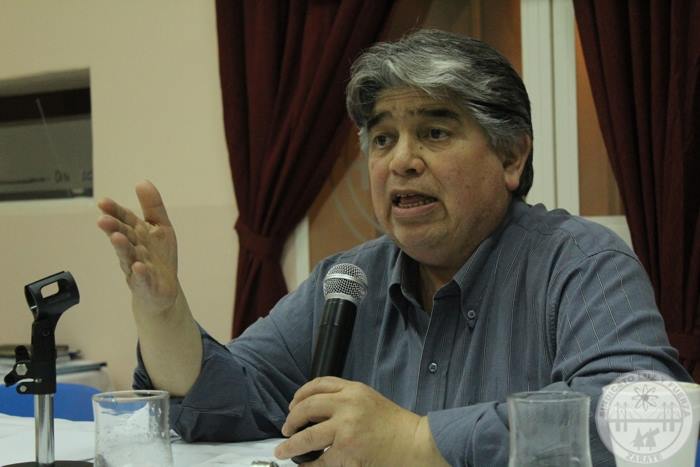 In the face of labor flexibility, we need unity of workers

On Thursday July 27, the business sector in Argentina, represented by the Argentine Industrial Union (UIA), the Chamber of Commerce (CAC), the Argentine Business Association (AEA) and the Argentine Rural Society asked President Mauricio Macri for a tax reform and a lowering of taxes on work.

It is a sector that knows how to lobby, corporately.

This government, made up of CEOs, is going to give them what they want because officials and employers are on the same side and they think alike.

To this we can add the labor reform plan to further flexibilize work in Argentina, which has a minimum of 35 percent of precarization and undeclared employement.

It is clear that the economic power and the government (supported by a large sector of the judiciary) are going to make a big move against workers.

For this, they will co-opt and weaken trade union organizations.

They will also repress workers in protest, as they did with PepsiCo workers and earlier with the Cresta Roja workers, to name a few examples. They will also interfere in unions, like what happened with the Judicial Workers of Mendoza.

They will do everything in their power, which is not small.

The challenge we workers have is to reflect on what we are doing and what are we going to do in the face of these events.

We at the CTA Autónoma do not move away from unity of action, leaving aside pettiness and selfishness, because we know that it is time for unity. We have to be smart, we have to be bold and we have to fight with everything we’ve got.

The labor reform and flexibilization shall not pass if we are united.