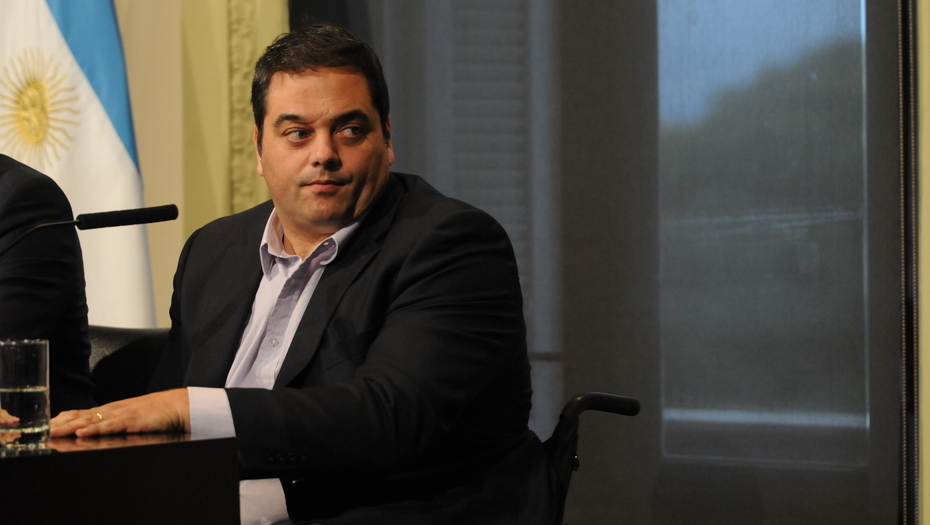 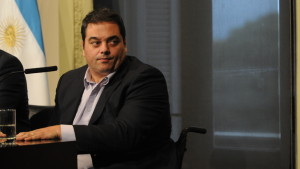 The energy workers of the CTA Autónoma (CTA-A) asked Minister of Labor Jorge Triaca to “stop looking the other way” and “pay attention to what justice ruled” two months ago and issue the final resolution once and for all, so FeTERA can be granted its trade union status, which was also requested by the International Labor Organization (ILO) in February this year.

Last July 3rd, through the final ruling 80,331, the 5th Chamber of the Labour Court of Appeals in Argentina granted by majority legal status to the Federation of Energy Workers of the Argentine Republic (FeTERA), who had requested it in the year 2000.

The remaining procedure is a formal one and must be fulfilled by the Ministry of Labor, but until now Minister Triaca has not been paying attention to the justice ruling.

In this weekend’s national plenary, which involved the participation of workers from all over the country, José Rigane, Secretary General of FETERA and Deputy Secretary of the CTA-A pointed out that “Triaca has to stop looking the other way and abide by justice’s decision which was made two months ago. We do not understand why the minister is taking so long to do it”.

Rigane also said that “we have been claiming for this for 17 years, the Argentine justice and the ILO have agreed with us and now the executive power has to sign it, is the last step missing and they cannot go back.”

The federation, for its part, issued a statement saying that there is a “hostile action by the Ministry of Labor, under Jorge Triaca, to continue denying the trade union status to Fetera, despite the favorable ruling of the Labour Court of Appeals and the strong support to FetERA from the ILO.”

Also during this plenary, FeTERA decided to communicate to companies in the energy sector throughout the country the Labour Court of Appeals’ resolution minister Triaca is obliged to comply with.

In addition, workers from trade unions all over the country will gather signatures and a demonstration will be held at the Ministry of Labor in the city of Buenos Aires.