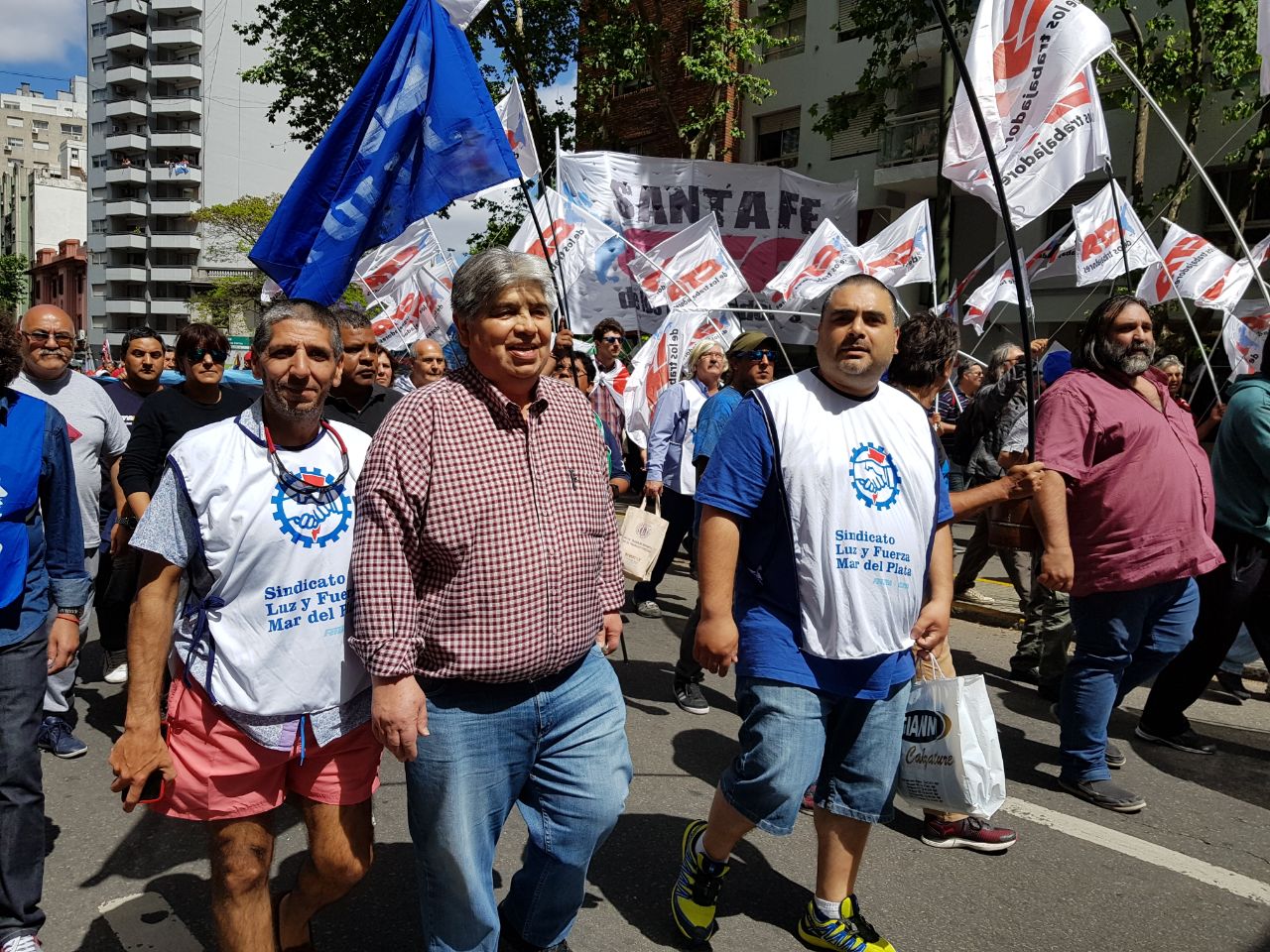 March Against Neoliberalism in Uruguay

The CTA Autónoma, the Luz y Fuerza de Mar del Plata trade union, and the Federation of Energy Workers (FeTERA), along with other organizations from around 20 countries participated in a massive march in Montevideo, the capital city of Uruguay, in the opening of the Continental Conference for Democracy and against Neoliberalism.

The river of flags with colors and insignias of social movements, union organizations, feminists and ecologists, and schools from countries like Brazil, Chile, Venezuela, and the host nation, flowed through the 18 de Julio Avenue, the most important in this city.

The voices of Temer Out! (President of Brazil) and Macri Out! (President of Argentina) were recurrent during the inaugural mobilization of the meeting, focused on the struggles in defense of democracy and against free trade agreements. 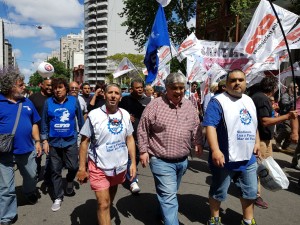 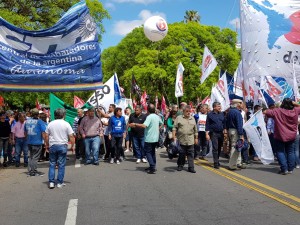 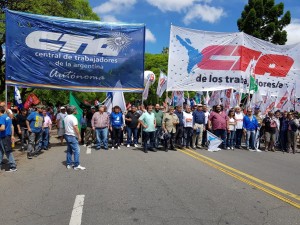 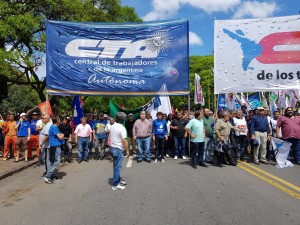 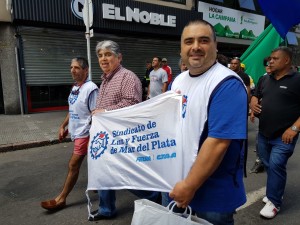 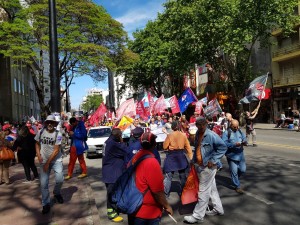