Home Energy crisis José Rigane: “The government has lied about the cost of energy” 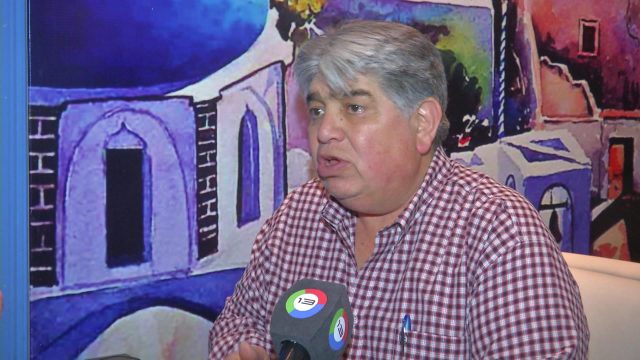 José Rigane: “The government has lied about the cost of energy”

During his visit to Río Cuarto, José Rigane, Deputy Secretary of the CTA Autónoma (CTAA) and Secretary General of the Federation of Energy Workers of the Argentine Republic (FeTERA-CTA), remarked that because of the energy policy of Mauricio Macri’s government, “the entire Argentine people actually subsidizes the energy economic groups. ”

“As a minister, Aranguren lied about the cost of energy and refused to answer which was the price of gas at the wellhead and electricity,” Rigane pointed out.

The union leader was in Río Cuarto to take part in the conference “Energy sovereignty: Discussing the rate hike”, in the Concejo Deliberante of that city, along with Marcelo Espíndola, General Secretary of AGTPAC.