Home General Information Iguacel travels to the US to give Vaca Muerta away; meanwhile the govt keeps lying about utility prices 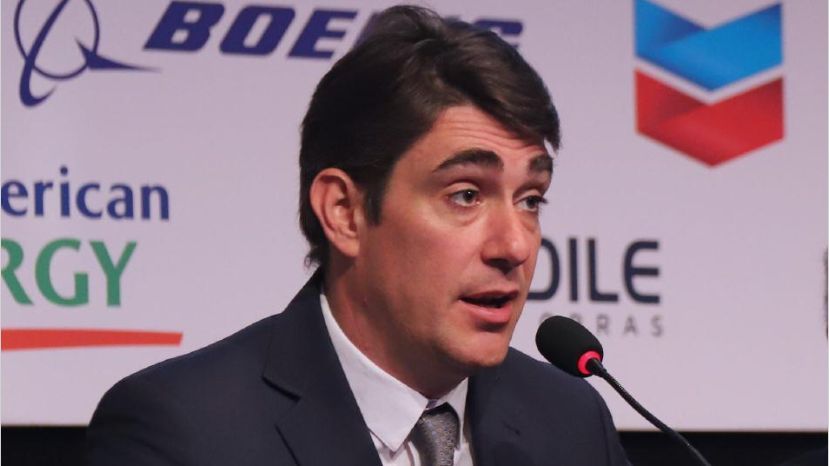 Iguacel travels to the US to give Vaca Muerta away; meanwhile the govt keeps lying about utility prices

The current Secretary of Energy (former Minister) of Macri’s administration, Javier Iguacel, traveled to the United States today to give Vaca Muerta away.

He will meet with executives from Chevron, Exxon, Total, Shell and other oil companies, with the aim that these companies have the necessary legal and financial conditions to ensure the looting of the basin in Argentina.

Iguacel went to the US boasting that Argentina will in 5 years increase production and, thus, gas and oil exports will grow.

During the public hearings that took place due to the utility rate hikes, the national Government said that if the country increased its production of oil and gas, then the price for users would decrease.

As we said at the time and we say again now: those are all lies. It is a big scam. They are giving away our resources, looting them, and at the same time the price of utilities keep increasing.

This is a shame, a rip-off and a surrender of sovereignty! It must be stopped!