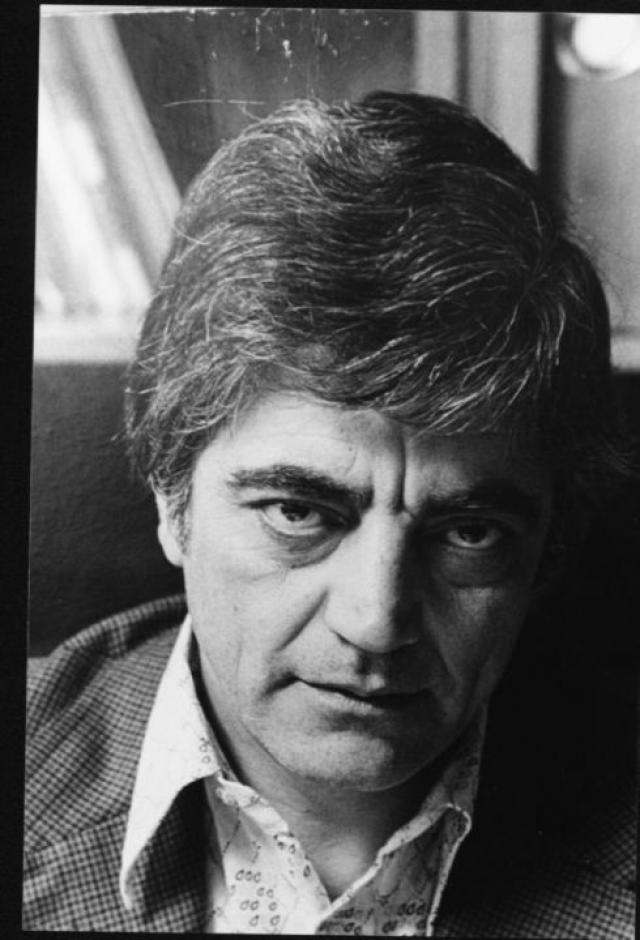 Today marks 43 years of the disappearance of fellow Oscar Smith, leader of Luz y Fuerza of the Buenos Aires City.

On February 11, 1977, the Task Forces of the Civil-Military Dictatorship that was applying State Terrorism since March 24, 1976, kidnapped him and his body never appeared again.

Smith was a defender of the Collective Agreement of the Luz y Fuerza trade union and of the rights of workers.

We from our Union, historical defenders of labor rights and our Collective Agreement 36/75, remember the figure of fellow Oscar Smith.