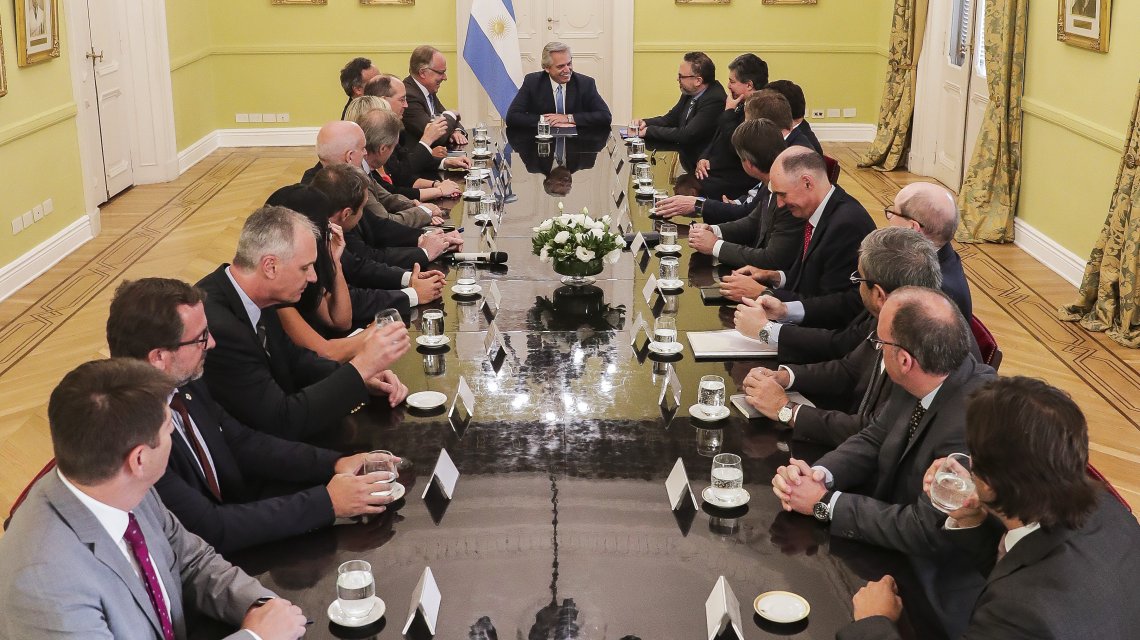 This morning a hearing was held following the dismissal of a worker in the local delegation of the Ministry of Labor in the Argentine city of Balcarce (Buenos Aires Province), between the workers, represented by FeTERA (Federation of Energy Workers) and the concessionaire in charge of the water and sewers of that city.

Speaking to Radio Líder, unionist Mariano Bauer (from FeTERA and Multisectorial 21F) mentioned that during the meeting “the parties stayed in their positions, so it was agreed to transfer the negotiation to the Ministry of Labor in the city of La Plata.”

Taking into account that the conciliation set by the Ministry of Labour expires on February 3, the leader pointed that such meeting could take place this week.

“We hope this will happen as soon as possible, and if we don’t find a favorable response in that area, we don’t rule out any direct action,” he stated.

Asked about the possibility of trade unions making a demonstration during the realization of the FNA (National Automobile Festival), Bauer said that “it is not what we want, but it can happen if the answers of the company and the granting power -the Municipality- do not show up”, he concluded.

The original source of this article is Diario La Vanguardia