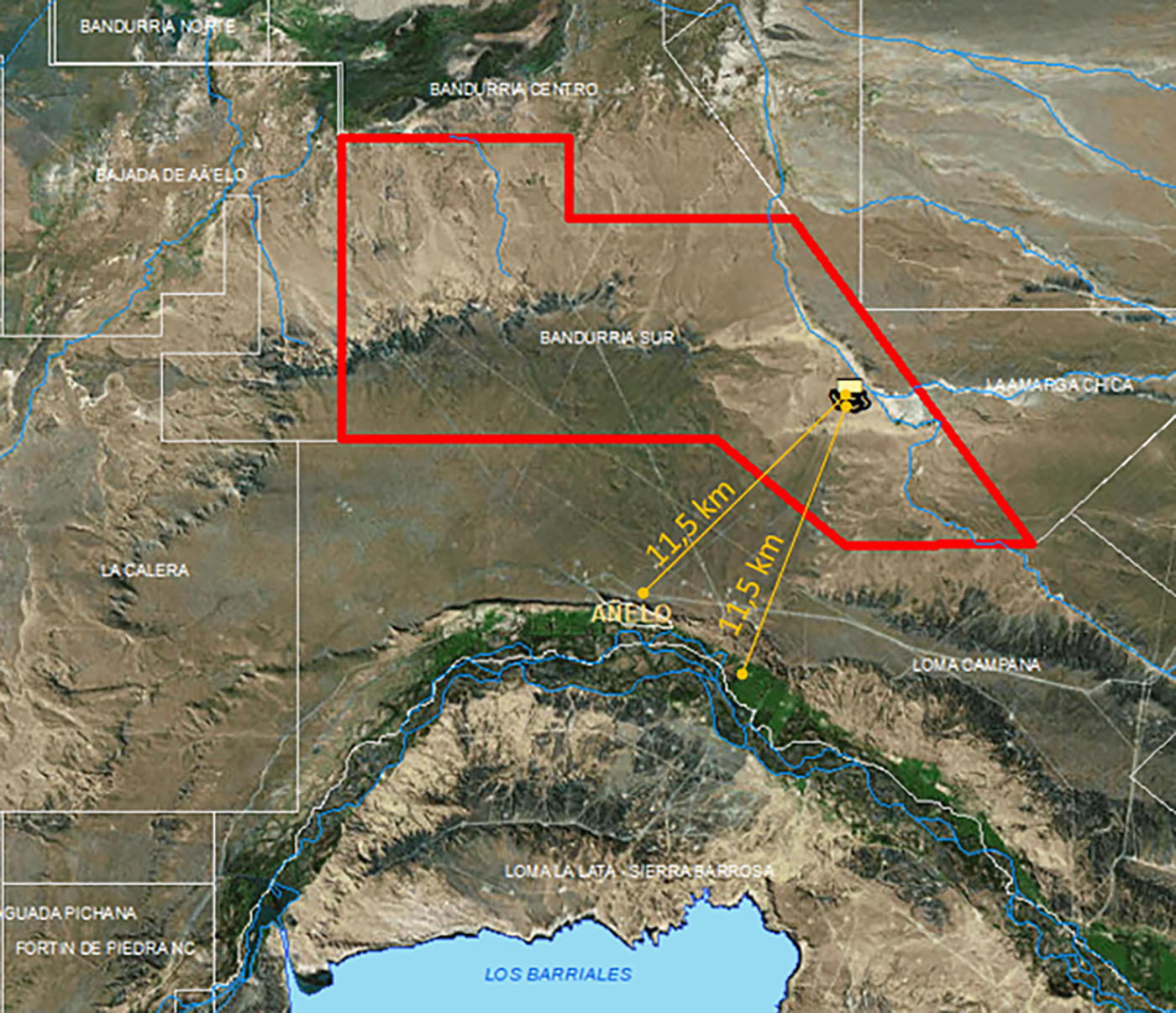 On Friday, October 23 there was an incident in the Bandurria Sur area in the Neuquén Basin, an area operated by YPF (with the oil services of the US company Schlumberger), where 85,000 m2 of unconventional oil were spilled (with a direct impact on a territory equivalent to the size of 10 soccer fields). This amounts to 77 contaminated hectares.

As far as is known, “there are only 50 workers and 2 trucks cleaning the area. It is the largest oil leak in Argentina,” said Ramón Gómez Medero, member of GENSUR (Geopolitical Observatory of Energy and Sovereignty – FeTERA) when asked about this oil spill for which there is a striking silence on the agenda of the mainstream media.

“This spill corresponds to a pauperized energy model, without investments and with which irremediable environmental catastrophes happen. It is the same case with open-pit mining, as in Veladero (San Juan) with the Barrick Gold company, which accounts for the largest environmental disaster yet in Argentina,” Gómez Medero underlined.

“We learned of this spill through a video that came out, so who knows how many spills have actually happened or how many will happen that we won’t find out about,” said Gomez Medero, who is also the General Secretary of the CTA Autónoma of San Juan.

“Ultimately, the entire energy system of Argentina is presented in the same way and has the same characteristics. That is to say, companies do not invest in infrastructure and security, all they are interested in is extracting hydrocarbons and profits,” he pointed out.

“What happened in Ecuador with the spill of US oil company Chevron is not very different from what has happened in Vaca Muerta,” he added.

Finally, Gomez Medero warned that “there is no real possibility of building a biosustainable energy model and ecological sovereignty in Argentina if the environment, flora and fauna of the place are not taken care of”.

Listen to the full interview in Spanish: