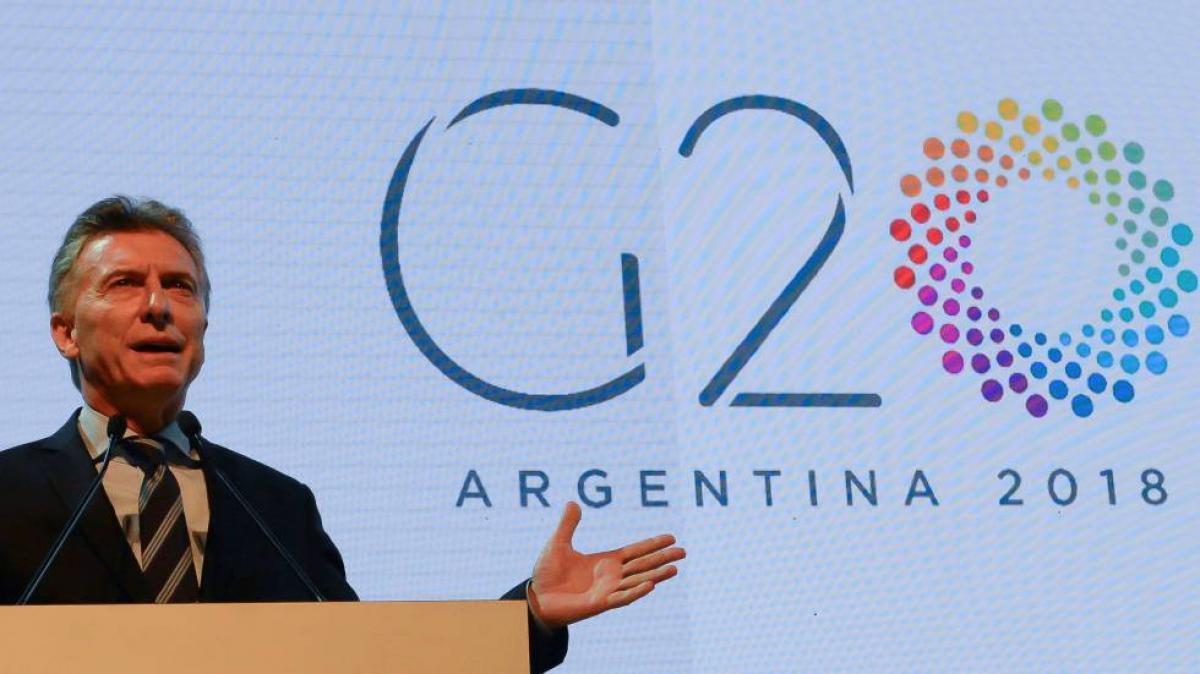 From G20 to labor precarization

The g20 represents the dominant status quo for big companies’ interests and world powers’ investment groups. These 20 countries represent 85% of global economic production. Not without disputes among them, the G20 represents the current economic order and its global dominance over the peoples.

Establishment global = An attack on workers

At the summit in Buenos Aires, the world establishment will discuss, among other things, work and energy. The labor issue is a central one on the G20 agenda under the topic “The future of work”. They state that, as a result of the lastest advances in technology and robotics, labor issues will not be as we know them today. This is why in these areas they talk about the “backwardness” of human work.
But actually, in order to talk about “The future of work”, the best thing we can do is talk about “The present of work”.

For decades now, companies have carried out a long and aggressive process of fierce labor precarization which has caused serious problems for workers.

What they are calling “The future of work” is actually the most extreme type of job insecurity, which we already know in countries like Argentina. It represents also the attack on union organizations and on any attempt of a worker or of a group of workers who want to fight for better working conditions and for a better life.

The ideas and policies the G20 and multinational companies have can be clearly seen in Argentina through the energy privatization model of the ‘90s and the foreignization that has been taking place in this sector since those years until nowadays, when energy companies are in the hands of private investors and hedge funds (of dubious origins) that from London or New York one day decide to put money here and another day they take it out and put it somewhere else. Those are the businessmen and shareholders that control energy – a strategic resource – in Argentina.

But this model comes inseparably with the impoverishment and worsening of working conditions.
A renowned Argentine businessman once said that it was more important for him to precarize his employees’ working conditions than discussing their wages. Without intending to (or with that intention), he synthetically expressed the fundamental point of this discussion: who moves forward and who retreats in the correlation of forces between employees and employers.

In Argentina, the model of privatization of public enterprises in general, and of those linked to energy in particular, clearly expresses the precarious situation of labor in the country. With each and every one of the companies that have been sold (given away), workers either lost their jobs or their working and living conditions have been very much precarized. Currently, one of the best examples of job insecurity in the country is the new collective labor agreement of the oil workers of Vaca Muerta, signed by Macri’s government with oil companies and some oil union leader.

Another example could be what the company Edea SA intends in Mar del Plata, which is more precarization for its workers and higher rates for users. Edea SA is trying to encroach upon the collective bargaining agreement and wants to breach the service concession contract; is violating labor rights, implements a brutal adjustment and wants to fire workers, reduce offices and personnel, thus clearly harming the service to users.

Edea SA is also a synonym of violation of health and safety regulations for its regular staff and for those at the outsourced companies too. To make things worse, Edea SA practices discrimination against many groups of workers.

Edea SA in Mar del Plata is nowadays synonymous with constant abuse towards both users and workers.

“The future of work” that the G20 summit discusses in Buenos Aires means nothing else than labor precarization in the present. From the Luz y Fuerza de Mar del Plata trade union, FeTERA and the CTA Autónoma, we believe that the present is one of struggle and organization, because we believe that the future for workers is a life with dignity.