Home General Information Rigane: “The only way to curb the government policies is with a general strike” 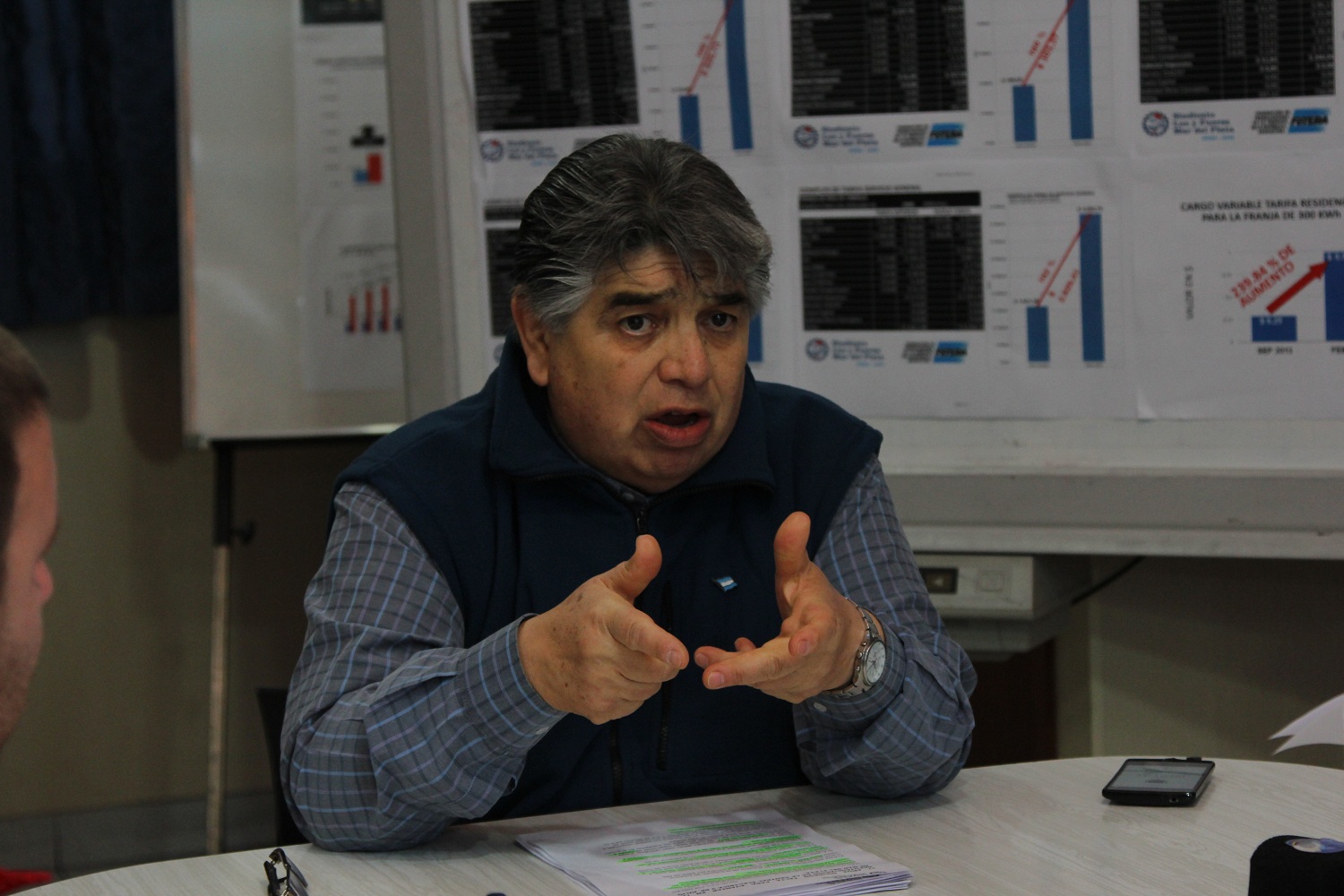 Rigane: “The only way to curb the government policies is with a general strike” 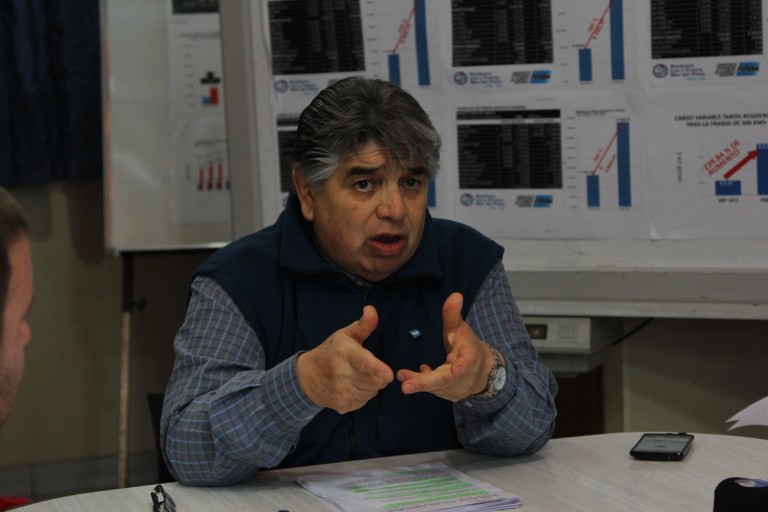 In an interview published by FeTERA’s website, energy union leader, José Rigane, reflected on current events and the situation of the Argentine labour movement, the national government’s policy, the CGT and the announced general strike.

The CTA Autónoma’s Deputy Secretary General said that they’ve been working for a national strike since President Macri vetoed the Anti-layoffs bill and that this is the only way to curb government policies. “We have been working for this to happen. We regret that the position of the CGT does not seem to vindicate people, because this is not something you solve with a 2,000 pesos bono. A pensioner does nothing with that neither does a worker.”

The unionist said that in Argentina it takes time to build a general strike “because it has to be in unity of action and not everyone understands the same regarding the meaning of “unity of action”.

“We believe that with a general strike things won’t change 180 degrees immediately, but we do believe we will curb the government and its austerity policies against workers. A national strike will make the government listen to what we’ve been proposing for quite a long time and they prefer not to listen.”

Rigane said that their requests are “to stop dismissals and suspensions, an emergency raise for pensioners, to reopen collective bargaining and to recover purchase power.” He alerted that salaries have suffered a loss of more than 12 percent with inflation above 40 percent. According to Rigane this situation makes the idea of the general strike grow. “We wouldn’t like going on strike with just some of the unions. We would like a general strike all the unions together, apart from the obvious differences there are,” he stressed.

“This government is going for work flexibility, this is clear. They want to condition the right to strike and the elimination of certain historic rights of the workers’ movement. And this is not because we believe it, all of these things have been said by President Mauricio Macri himself, the Minister of Labour, Jorge Triaca, and reinforced by some media editorials like it is the case of La Nación.”