Home Energy crisis Rigane: “Cancelling power companies’ debt is a slap in the face for everyone” 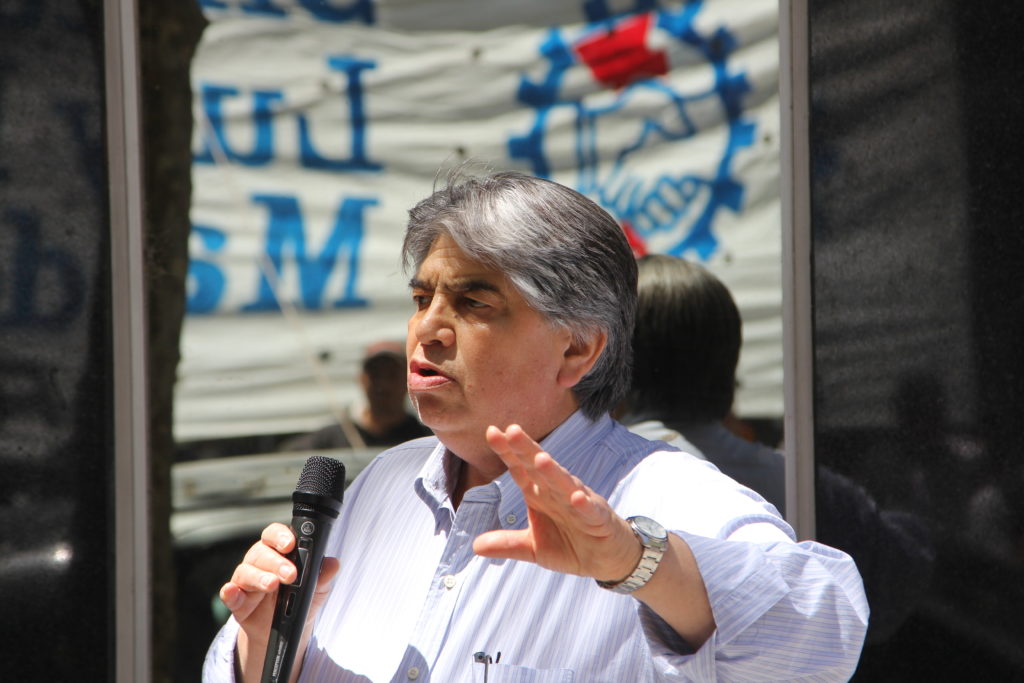 Rigane: “Cancelling power companies’ debt is a slap in the face for everyone” 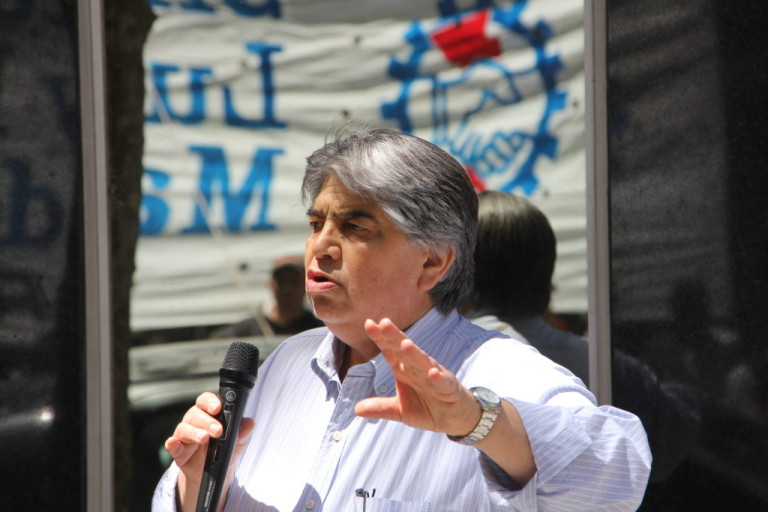 José Rigane, Deputy Secretary General of the CTA Autónoma and head of the Federation of Energy Workers of Argentina (FeTERA) and the union of Luz y Fuerza of Mar del Plata, criticized, during an interview with Radio Brisas, the decision of Mauricio Macri’s government to cancel a debt of 19 billion pesos to electricity companies.

“Cancelling this debt to power companies for 19 billion is a slap in the face for each and every one of the users who have had many difficulties to pay their bills,” said Rigane.

He also pointed out that, with these measures “this government only benefits those concentrating wealth, and it is very difficult to think that from there will come out solutions to the different problem areas the country has.”

The Deputy Secretary General of the CTA said to be concerned “about the initiatives of this government, it is a demonstration that we Argentines are not all equal.”

“What is the point of making an effort if some are forgiven and others get their debt condoned,” Rigane condemned and warned that “hearings will come in December in which companies will continue to raise the rates for next year.”

In this context, he emphasized that “companies do not leave the country because they always win.”

What we are experiencing today, he said it to be “a little deeper than the nineties in terms of debt and in terms of the social situation.”

Rigane considered that “the best would be to generate productive work and that everyone can work but work is not being generated, not before or now. There is no industrial development.”

He also pointed that “a Social Emergency law to help generate work is good but not the substantial solution.”