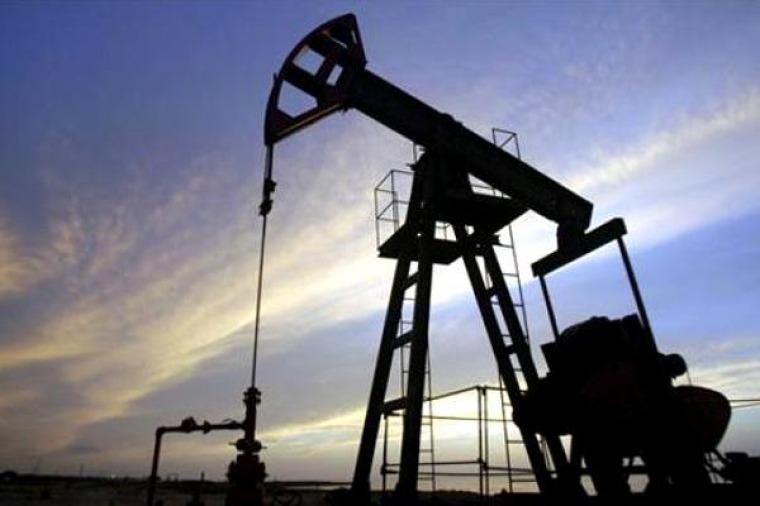 December 13 is in Argentina the National Oil Day. That day, in 1907, in a well in Comodoro Rivadavia, Argentine oil was discovered. The story goes that they were actually looking for water, but oil was found instead. But beyond these details, this discovery marks for our country the beginning of a rich oil history. Today we have a present where everything is dominated by the logic of private business, and we Argentines have a pending subject: to recover popular sovereignty to decide on our resources and our common goods.

Oil is one of the most important natural resources and social goods this country has. But, as long as we do not transform the current energy model and leave behind the concept of energy as a commodity, and develop the idea of energy as a social good and a human right, we have no prospects of being able to overcome this situation in which this liberal and neoliberal policy, that serves the interests of the capitalist system, wraps us.

The progress and development allegedly proposed by this energy model, which also brings us pollution and extractivism, and which imposes the model of hydraulic fracturing (or fracking) in the Vaca Muerta oil field, are not coming to improve our lives, but to generate skyrocketing profits for big oil capital transnationals instead.

This happens because the Argentine people decide nothing on oil and energy issues, everything is decided and defined by this current model which is mainly based on privatization and denationalization.

This means that private oil companies decide everything that has to do with hydrocarbons in Argentina according to their own interests and their own profits. Private companies design the energy model that suits them, and business profitability seems to be the sole objective for this companies.

It is because of this that, in times when the international oil prices are low, companies in our country reduce oil equipment and suspend and lay off workers, as it happened in the case of YPF, which is setting the stage for firing 1,700 oil workers in Neuquen.

The layoffs of oil workers are the proof that the logic of private profitability is above any other national interest, above labor sources or strategic and autonomous development. When private companies rule, profitability is the law.

From FETERA and the Autonomous CTA we have been denouncing this situation. We believe it essential to change the energy model and leave the dependence on private companies. We believe we can develop a different energy model where the strategic value of oil and gas (and energy in general) is decided by the people and leads to guarantee the access of energy to everybody.

We need to transform the current energy model for a model based on seeing energy as a social good and a human right.