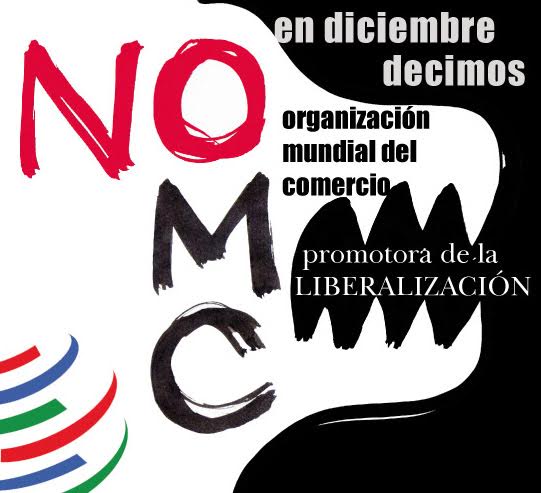 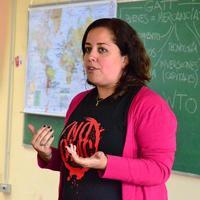 The World Trade Organization (WTO) will meet between December 10 and 13 in Argentina, marking the first time the entity will meet in Latin America, which “is not a coincidence”, according to Luciana Ghiotto, who hold a Phd degree in political science and is a member of Attac Argentina, as well as a leturer and researcher at CONICET. She also participates in “Fuera OMC de Argentina”, a space in which FeTERA and the CTA Autónoma also participate.

Ghiotto also considered it not to be a coincidence that “in 2018 the G20 arrives in the country, which is the group of the largest and most developed countries.”

She highlighted that “the objective of the Argentine government is to show that the country is open to receiving investments, that the legal security of foreign capital will be respected and that there will not be any type of problem for these investment.”

“The idea is to show that Argentina is opening up in terms of liberalization of the economy and deregulation,” she emphasized.

“The agenda of the WTO since its beginning in 1995 has to do with the interests of large corporations and this can be seen in areas such as the intellectual property law, in services, health, education and access to safe water,” she commented.

“From social, union, territorial, environmental and women’s organizations, among many others, we reject the WTO meeting where how to plunder our natural wealth and our public services will be discussed,” she warned.

Ghiotto also stressed that “what we are demanding is a broad discussion about the alternatives, new forms of production and consumption that have nothing to do with the privileges of the large transnational corporations, but with the needs of the peoples”.

Listen to the full interview in Spanish, here.