Home Employment Luis Campos: “The labor reform of Macri and Triaca will try to remove unions from negotiations” 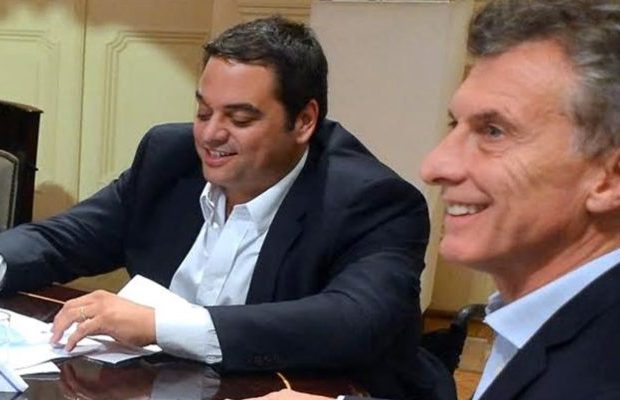 Luis Campos: “The labor reform of Macri and Triaca will try to remove unions from negotiations” 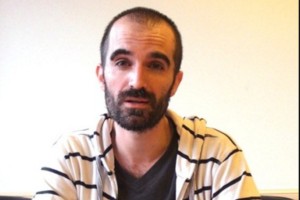 The Argentine government wants to push a labor reform after the October 22 legislative elections. The model to imitate would be the reform recently implemented by Brazil.

Although it is not known how is Macri going to take the reform forward in the country, from FeTERA and the CTA Autónoma (CTA-A) we have been denouncing that the labor reform already started and it occurred in the energy sector, by incorporating a flexibilization addendum to the collective agreement for the oil workers of the Vaca Muerta field in January this year.

Luis Campos, coordinator of the Observatorio del Derecho Social of the CTA-A, analyzed this situation in the Energía Nuestra radio program. He noted that “Macri and Triaca are not only thinking of reforms that can affect holidays or precarious labor contracts, which are anyways important issues, but the national Government is also thinking of changing the system of relations between trade union organizations and the employers to weaken the negotiation in each branch of activity “.

“They want to go to a more decentralized system of collective bargaining. The main idea is to weaken the power of trade union organizations, which is neither more nor less than weakening the collective power of workers,” Campos said.

He also commented that “the labor modifications could reach negotiations with groups of workers outside trade unions, something that is included in the Brazilian reform and that already exists in other countries of the region, like Chile and Colombia and now also in France and Spain”.

Campos warned that the possibility of excluding unions from collective bargaining “is the main point of the labor reform in Brazil and president Macri and his minister of Labor, Jorge Triaca, could try to replicate in our country after the October legislative elections.”

Campos also stressed that the reform envisaged by the government will also “attack workers’ rights such as job stability, which comes from contracts for an indefinite period, flexible regulation of the workday, vacations, among other issues.”

To hear the full interview in Spanish, click here.

Energía Nuestra is a co-production between FeTERA and Radio Sur FM 88.3.