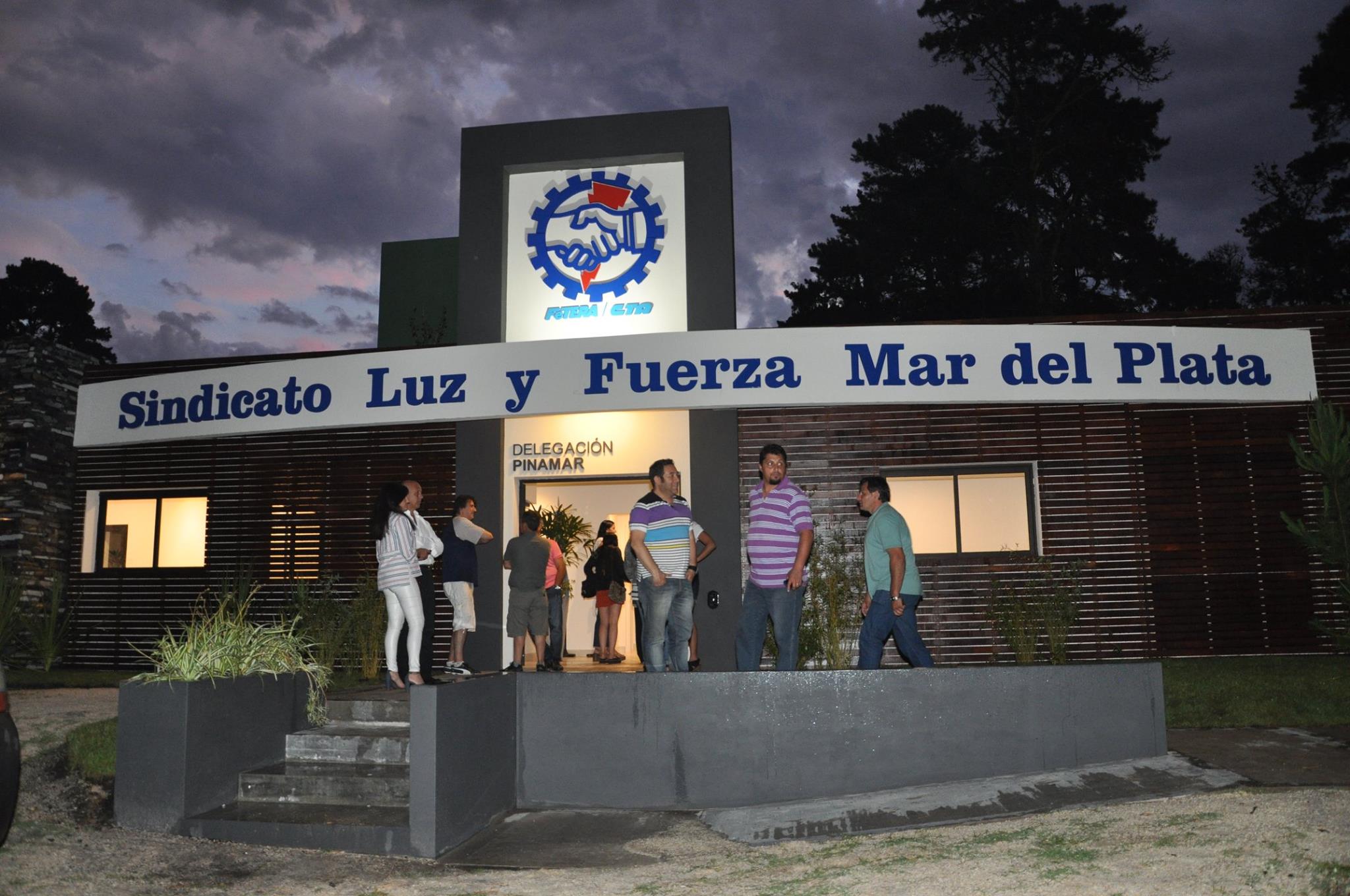 After several years of work by local comrades and the unconditional support of the Mar del Plata leadership, the construction of a well-deserved and impressive building has been completed.

During his speech he explained that in times when unionism is in general criticized, and in some cases involved in acts of corruption, this is a demonstration that when working with honesty and responsibility, the contribution of workers returns as benefits for the workers.

He urged those present to maintain joy despite the adversities of the current political situation; defend workers’ rights in the sector and not confuse acquired rights with privileges. He also stressed that the struggle to obtain these rights has left many comrades on the way and, in honor of their effort and our dignity, we must not allow those rights to be violated or questioned.

After a resounding applause, a video was projected with the images of the construction of the building from its beginnings. During the act there was a special mention of comrade Liliana San Millán, who in life was a backbone of the motivation for this achievement.