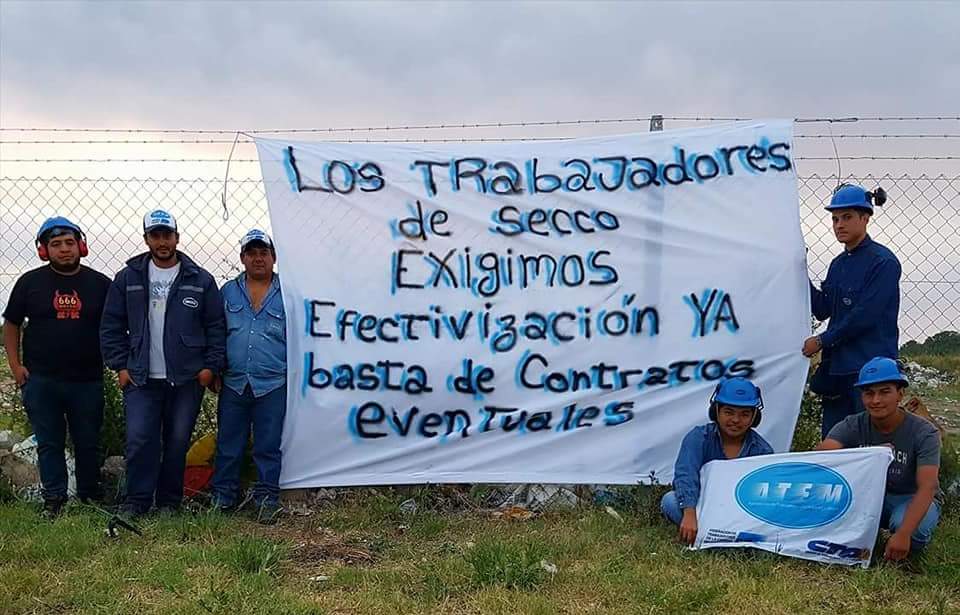 Workers of the company Juan F. Secco S.A. in Argentina are holding assemblies in all the plants denouncing mass dismissals and union persecution.

They decided to make this publicly with the idea of making their struggle as visible as possible and also to show solidarity with other dismissals taking place in the country and that are not few.

The Secco company is dedicated among other things to the generation of energy and motorgenerator sets all across the country, and has 106 dismissals planned for this 28 of February.

The Asociación de Trabajadores de la Energía Móvil (ATEM), a member of the FeTERA (CTA Autónoma), has been demanding the immediate hiring of comrades with more than 4 years of labor seniority, as well as the recategorization of workers with more than 2 years in the company and the fight against job insecurity, among other claims to which was added the defense of 106 jobs.

ATEM is also denouncing that in the dismissals there is a clear labor, political and anti-union attack on the organized workers, who are mostly non-partisan union members.

“We demand that Secco SA comply with the Collective Labor Agreement (CCT) 36/75 and that no more colleagues be fired, we are the support of 106 families,” said Luciano Morrone, ATEM delegate.

He also warned that “in the Secco company there has always been harassment against the most active and organized workers. The company always persecuted those who attempted to organize themselves.” 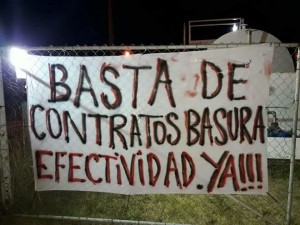 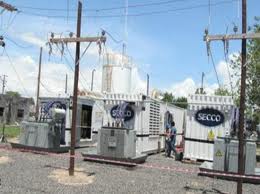 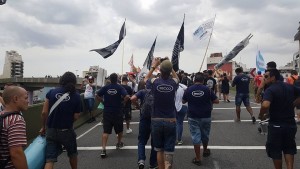 – In mid-December, the Secco SA company sent 106 telegrams of pre-notice of dismissal, which notified that on February 10th these contracts were going to be terminated.

– The company’s argument is that there will be no more bids with the state company Enarsa, but instead the contracts will be between private companies (the distribution companies will establish contracts directly with Secco). Despite this, the demand for this type of energy grows throughout the country.

– On December 18, an agreement was reached for these contracts to last until February 28, all subject to the demand for work.

– In mid-January, the workers decided to work only by agreement.

The workers of Secco SA have a particular methodology of work, since they travel to fulfill their work tasks 18 days in a row and then have 7 days off. Some time ago, they had two operators per shift, serving 6 hours, as dictated by the CCT, as this is a job declared unhealthy. Now, with the argument of “cheapening costs”, the company arranged an operator per plant and with obligatory overtime.