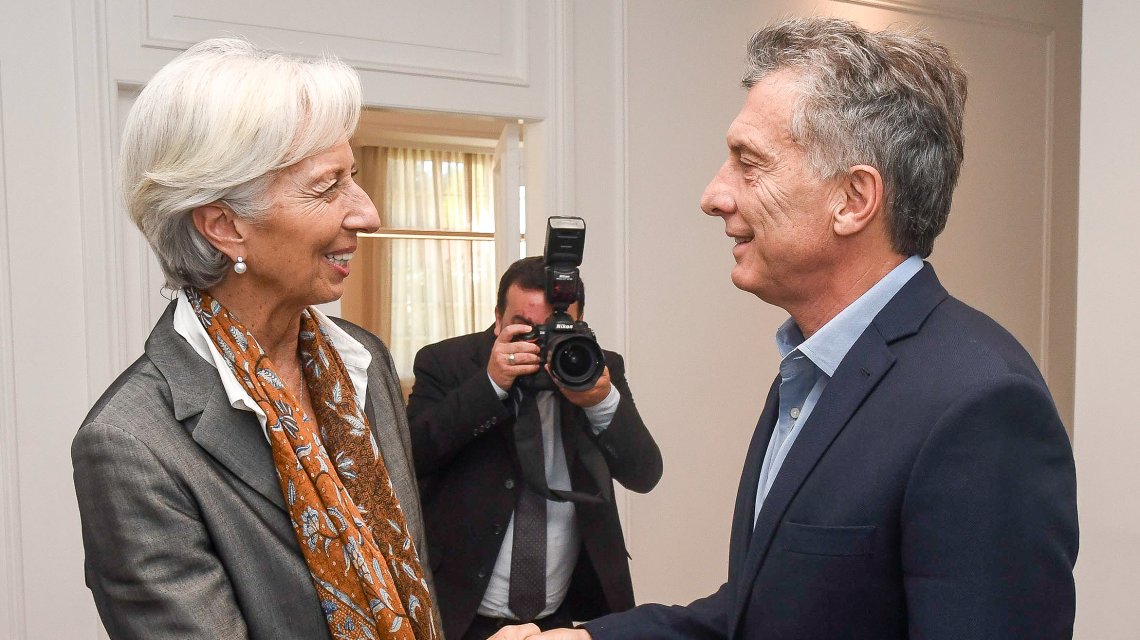 The CTA Autónoma (CTA-A) rejects the decision announced by President Mauricio Macri to resort to financing from the International Monetary Fund (IMF) with the excuse of getting the country’s course afloat.

We reaffirm once again our certainty that the policy of the current government responds, since its beginning, to the IMF’s recipes, which have resulted in massive layoffs, increasing rate-hikes, inflation, thus creating an ideal scenario for the president to give away now what little we have left.

In a new irresponsibility, the attempt is to drag the people into what was one of the most difficult moments in our history which was marked by insurmountable indexes of hunger, extreme poverty, inflation, devaluation and that cost us the life of more than thirty-five comrades who took to the streets because the situation became intolerable.

As a “Chronicle of a death foretold”, and after appearing on the scene the former Minister of Economy, Domingo Cavallo, the fact that President Macri delivers a message justifying the unjustifiable decision to borrow from the IMF, the fact that with all this, people’s minds start to hark back to the December 2001 crisis with De la Rua, who left by helicopter as a resignation, the outcome that awaits us is not the most encouraging.

In this context, we express our deep concern considering the scope of this measure which undermines our sovereignty and democracy. We are convinced that the entire labor movement must agree on a rejection altogether expressed in a great National Strike.