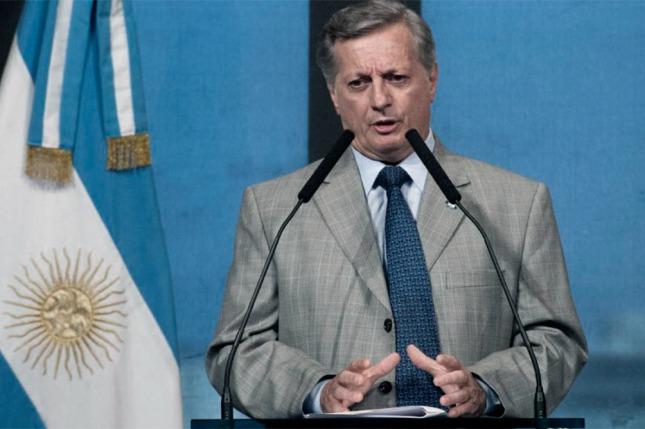 Aranguren’s energy bussiness we will all have to pay for

Fast for business, the Minister of Energy of the Nation, Juan José Aranguren, met on Tuesday, May 8 (the same day President Mauricio Macri announced that he is going to request a loan from the IMF) with oil companies Shell, PAE and YPF (which despite being a state-owned company acts just as any other Public Limited Company in the market, with the same business logic as the others).

The reason behind this meeting?

To guarantee their profits despite the economic crisis in the country.

He told them: “Boys, I’ll take care of this: you have your business assured.”

Formally, the Ministry of Energy froze fuel prices for two months because they realized that increasing them was adding fuel to the fire on a sensitive matter.

In return, the oil companies will receive tax benefits (yes, they will pay less taxes) and since July they will “recover” the two months of frozen prices at the fuel dispensers.

As we have been saying from the first day, and we will not get tired of saying and denouncing it, Aranguren is one of them, of the bussinessmen of the private energy companies.

And the privatizations and this energy model, together with the external debt and the IMF, are the biggest scam to the Argentine people.

Increases and rate hikes must stop. We must denounce the government and the companies and build our own strength to change this energy model of privatization and foreignization.