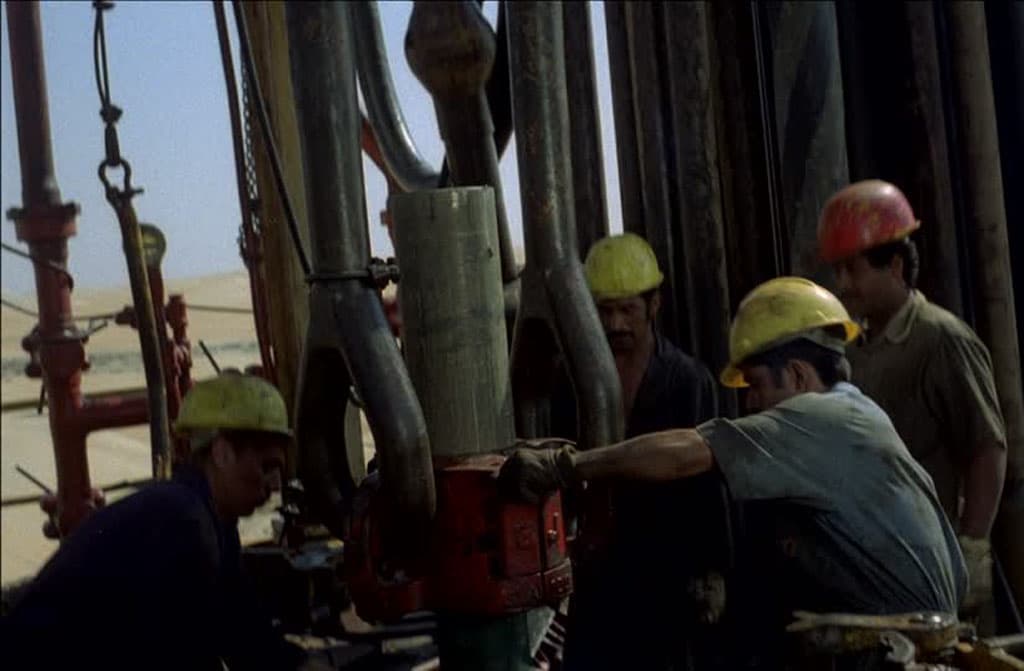 Labor reform an adjustment against workers

Fabián Pereyra, a recently retired oil worker from Comodoro Rivadavia and a member of FeTERA, analyzed in this new FeTERA Informative program number 132, the modifications to the collective bargaining agreement of oil workers, both in Chubut and Neuquén.

He pointed out that in the oil sector, the process of austerity started by “first causing voluntary redundancies through monetary offers, then they began to retire workers in order to reduce personnel. They also advanced in the modification of the companies’ structure. It is an adjustment which is being applied through what was known as the addendum to the collective agreement of the oil workers, signed in Neuquén and with which Macri launched sectoral agreements in the context of the labor reforms.”

It is the case of oil workers in uncoventional oil fields such as Vaca Muerta, who have lost many rights. “This is how the labor reform is being applied in this sector”, he pointed.

“For example, for those who wish to retire, special regimes are already being applied to them or they are not letting them retire or they are not giving the proper work certifications”, Pereyra stressed.