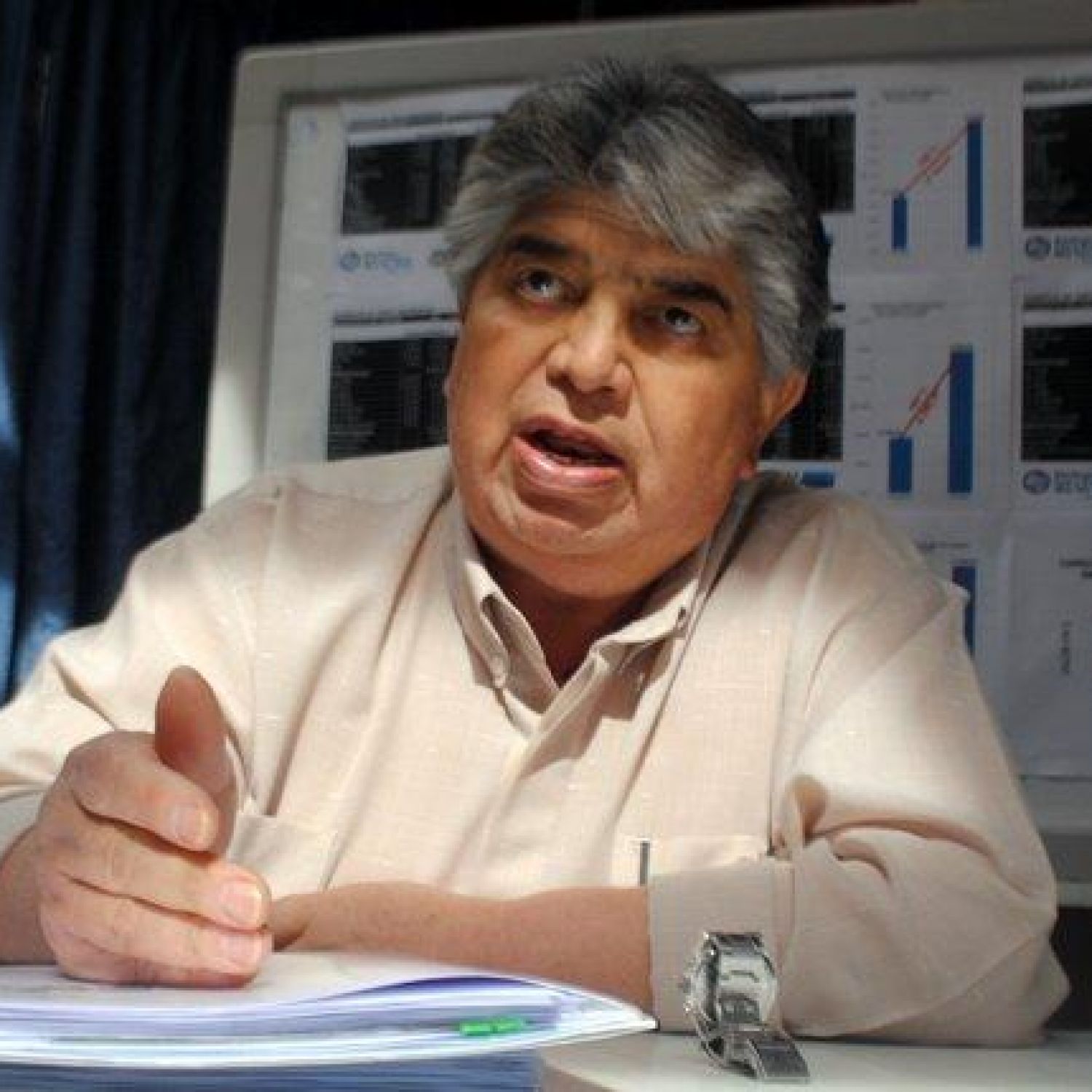 When it comes to energy “the main goal of the current administration has been to deepen the process started in the 90s in Argentina which is the privatization of the energy system,” said José Rigane, Secretary General of FeTERA in a recent interview in the radio show “Cortinas de humo” broadcasted last June by Radio Universidad – La Plata – AM 1390.

“This government has strengthened an energy model based on privatization and foreignization,” emphasized the union leader and explained that Mauricio Macri’s administration modified the policy on subsidies the previous government had implemented during previous years.

“With that modification, large oil groups are the ones actually being subsidized in Argentina, especially foreign and monopolistic energy companies, and this was done at the cost of withdrawing the subsidies the Argentine people had in order to access energy,” Rigane pointed.

According to the unionist the consequence of this decision is that now the country pays US $ 7.50 for a million BTU (an English unit of measure of the gas well) when in the international market it costs from US $ 2.50, to US $ S 4.50. “That difference of money, in dollars, is a very high subsidy paid by the Argentine people for the benefit of multinational foreign groups who this way get an extraordinary profitability they do not get anywhere else in the world.”

Rigane highlighted that all this occurs because “the objective is to develop the Vaca Muerta oilfield with the clear intention of having million dollar investments in order to exploit and extract the unconventional hydrocarbons that this geological formation has”.

During the years 2015, 2016 and 2017, the state-controlled Company YPF made the most important investments to show that Vaca Muerta was a reality. “As the years went by and especially as of 2016, the government started to put YPF aside and to privilege multinational and foreign energy companies, who were thus getting ready for the feast.”

“This is why this government has repeatedly gone to the US, to offer the pleasure it would mean to invest in Vaca Muerta,” Rigane stressed. “They have generated policies for this, first, the free availability of foreign currency for exporting abroad. Second, companies pay a price highly subsidized by the Argentine people, a situation that has pushed a vast swathe of the population to energy poverty. This means that many cannot access energy, which is vital to a decent life. Those who cannot access water, gas, electricity cannot aspire to have a decent life.”

“This government has turned energy into a luxury good, but we believe, first, that it has an enormous strategic value and should therefore be in the hands of the State, second, that it is a social good, and third, that it is a human right, which is the opposite of what this government does and believes,” underlined Rigane.

When asked about his proposals for the energy issue in the face of the upcoming elections, the leader said among other things that “dollarization must end” and the exportation of raw energy materials should be banned if it does not have added value, “because that has led us to be in the same situation we were in the nineties when we exported almost all the discovered natural gas reserve (with which we would have has gas for more than 30 years in Argentina) to a country like Chile which has no natural gas. But it was not done from National State to National State. Instead, it was a business that privileged the profitability of multinational companies.”

The other things that must be changed according to Rigane is the energy model, currently based on privatization and foreignization and recover national assets for the Argentine people.