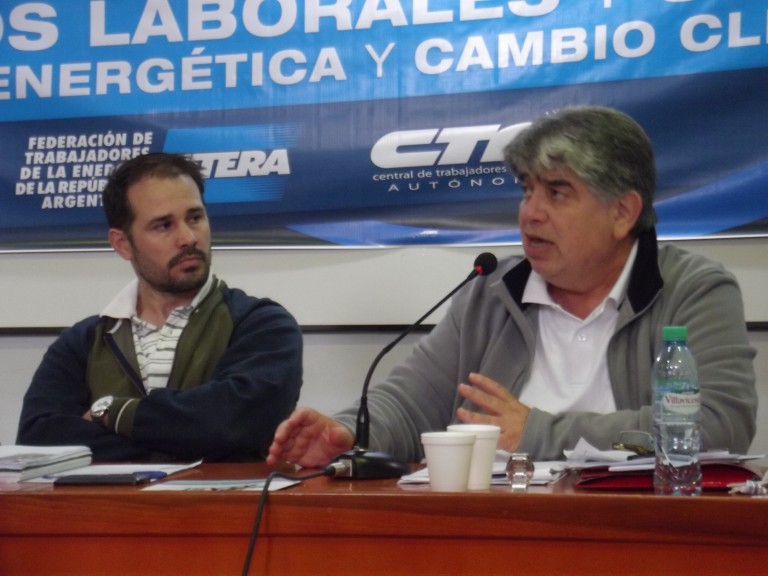 More than 120 delegates from the country’s energy sector, took part in both the FETERA’s XVI National Ordinary Congress and the XVIII National Extraodinary Congress on Friday, March 25th and 26th.

Under the motto “labor and social rights, energy sovereignty and climate change”, the Federation carried out the debate among participants. During the opening act, the 30.000 people detained and dissapeared under the last civic and military dictatorship were remembered.

During the days of the congress the energy sector workers discussed issues related to work and labor, the role of the workers’ movement and the country’s energy model.

Many workers -from various sectors such as electricity, gas, mining, oil, nuclear energy, retired workers, professionals, as well as state workers from different areas, consumer protection associations, and many others- participated.

FeTERA is a national second-degree workers’ organization, part of the Argentine Workers Central Union (CTA-Autonomous) and has been claiming for its legal recognition for 15 years. 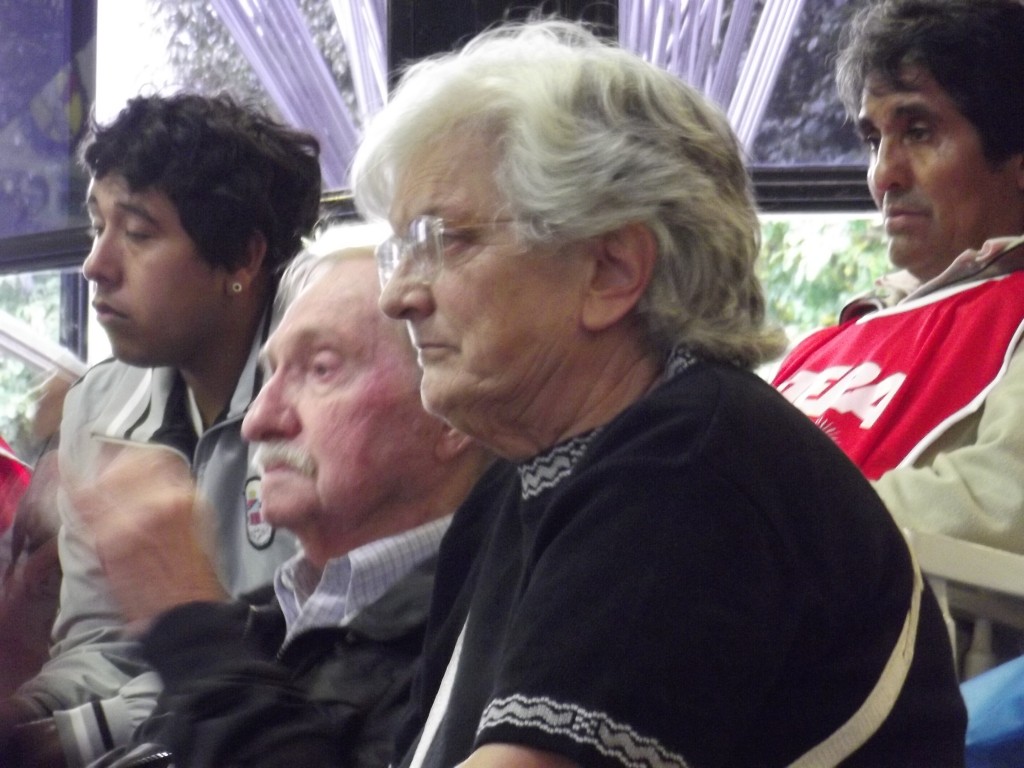 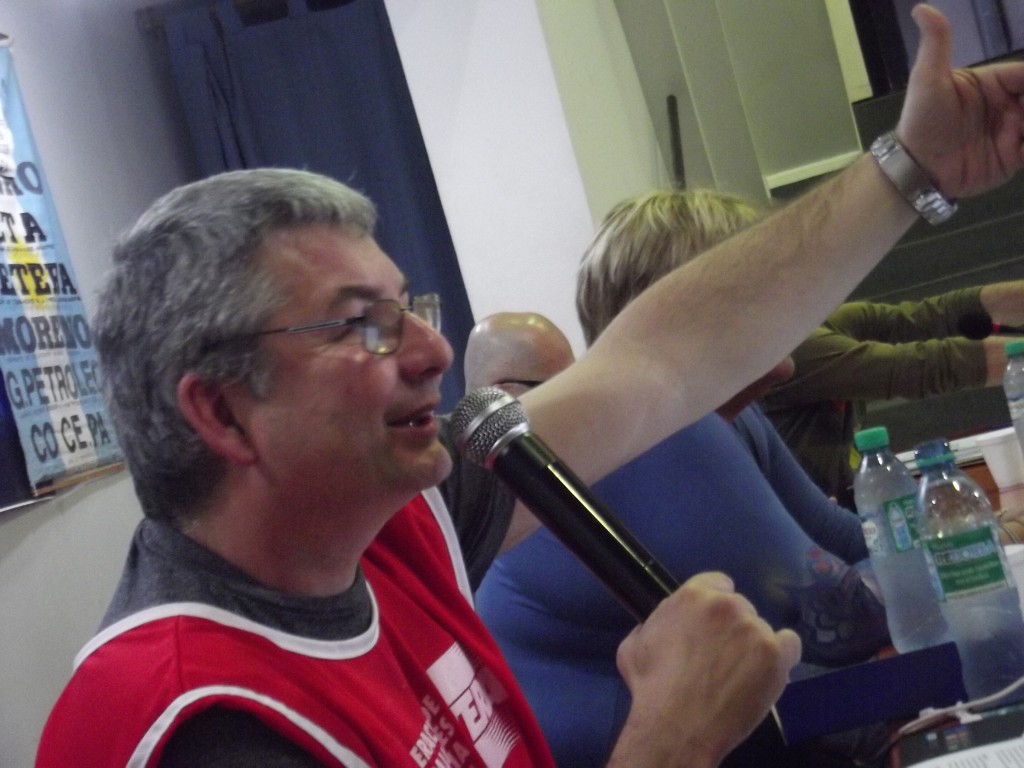 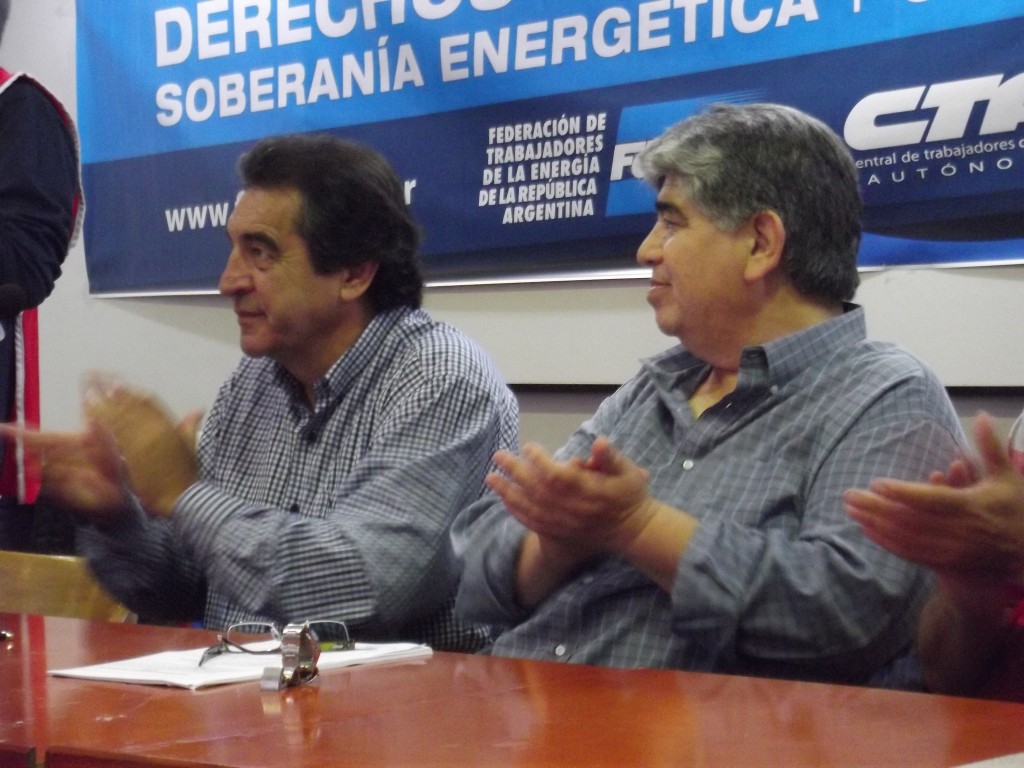 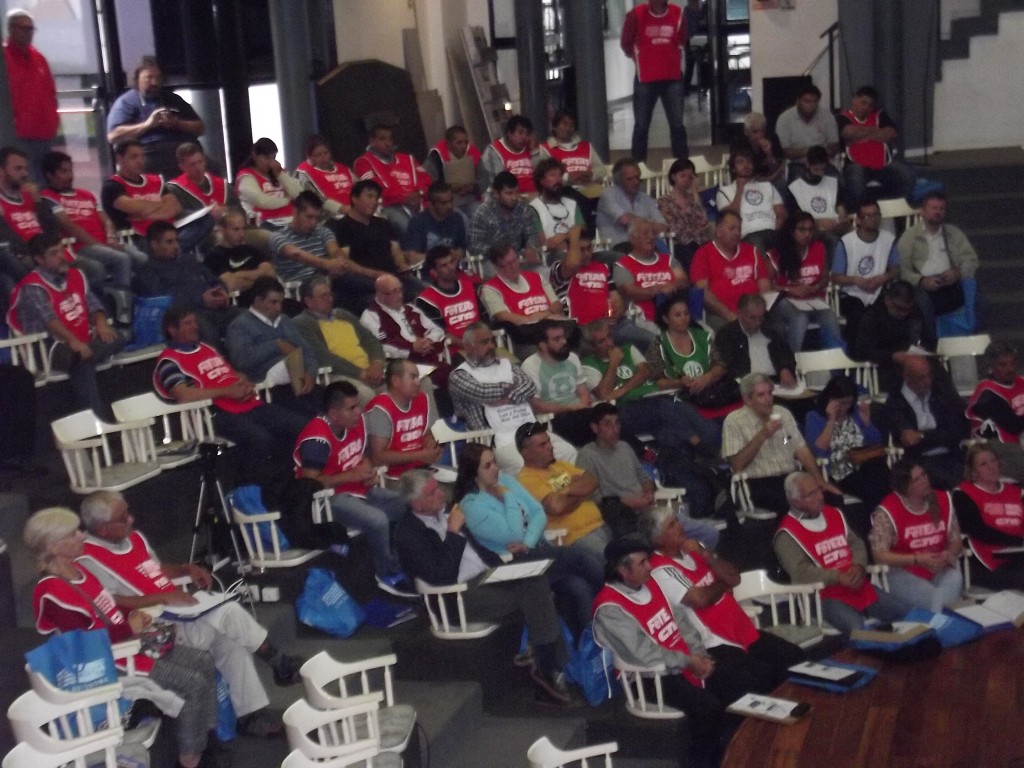