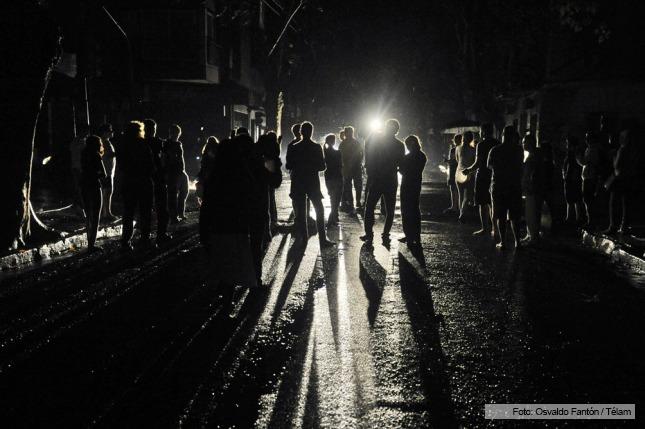 José Rigane, head of the Luz y Fuerza de Mar del Plata energy union, said that, in January, no improvements are envisaged in the energy service, due to the continuity in the use of generators and an electric interconnection system which does not satisfy the entire demand.

In dialogue with El Marplatense, the union leader said that “the energy problem remains the same, it will be suffered by those living on the periphery and Santa Clara, with power cuts in January.” In this regard, he stressed that cuts in the next month could be more severe “depending on the weather and the demand that may exist.”

In addition, he said that currently Mar del Plata and its surrounding area continue with the supply provided by the Central 9 de Julio power plant, the interconnection system with Necochea and Olavarría (which provides the service for the center and southeast of the city), added to more than 25 generators which strengthen the energy shortage in light of consumption growth.

“There are no different elements for the solution to change in January,” said Rigane, who stressed that despite being considered as emergency devices, generators “are still used 24 hours a day.”

However, not everything is bad for the energy sector. The head of Luz y Fuerza de Mar del Plata ratified that in February will be the enhancement of the Central 9 de Julio, improving supply quality. He pointed that “according to the contract, on February 1st, 2017 there must be two equipments working, each of 50 mega volts.”

“Works are on its last stage and we hope to announce it in the coming weeks,” commented the trade unionist, who did not rule out a visit of President Mauricio Macri and the governor of Buenos Aires, María Eugenia Vidal. “We will have a different energy supply,” he said.