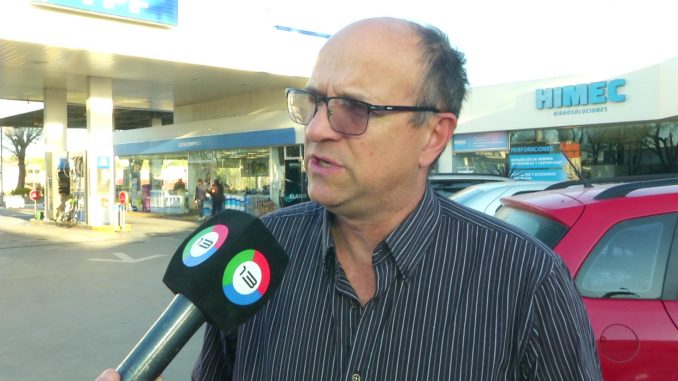 Espíndola on fuel price: “Nobody investigates companies to know if selling prices are right”

Marcelo Espíndola, General Secretary of the Asociación Gremial y Personal de Estaciones de Servicio de Córdoba y Afines (AGTPAC) which is member of FeTERA, talked about the price of gasoline which companies say it is lagging behind by 20 to 38 percent.

«Nobody investigates companies to see whether the increase in fuel prices they are asking for is true or not. Before the attack in Saudi Arabia, they were saying 12 percent,” he highlighted.

The union leader also mentioned the possibility of fuel shortages. «In the plants the delivery of fuel is quite restricted. The stations have a quota. We are a few days before the elections campaign begins and that creates concern. If oil companies do not increase that quota, we will have shortages,” said Espíndola.