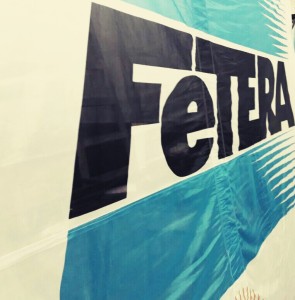 After 17 years, the 5th Chamber of the Labour Court of Appeals in Argentina, by majority, granted legal status to the Federation of Energy Workers of the Argentine Republic (FeTERA), who requested it in the year 2000.

“This is a demonstration that the struggle of FeTERA’s workers over the years has paid off. We never gave up and now we can see this great triumph and we are very happy,” said FeTERA’s Secretary General and the Deputy Secretary of the CTA Autónoma, José Rigane.

“We will continue to fight for more freedom and trade union democracy in Argentina,” he added.

FeTERA’s lawyer, Guillermo Gianibelli, also spoke with Prensa Fetera and said that “today, the Labour Court of Appeals ruled that FeTERA is in a position to obtain its trade union status.” He added that “the following steps to be carried out by the Ministry of Labor are formal.” 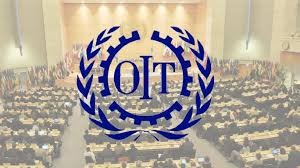 As well as Rigane, Gianibelli also highlighted the role played by the International Labor Organization (ILO): “There is an ILO statement urging the Argentine government to resolve the proceedings for the Federation’s legal status. This is important because part of the modifications made to Law n° 23,551 was because the ILO pointed out to the government that it had to adapt its standard, and they also considered that a procedure so long overdue was a violation of agreement 87.”

The lawyer said that “this will allow Fetera, in principle, to have all the attributes like any union with legal union status, such as collective bargaining. That is, it gives strength for FeTERA to negotiate collectively, to expand its scope, to add up trade unions, among other things. ”

Finally, Gianibelli pointed out that this achievement was thanks to “the perseverance and tenacity of the leadership of the Federation throughout so many years.”