Home Employment José Rigane: “The minimum wage set by the government is a shame” 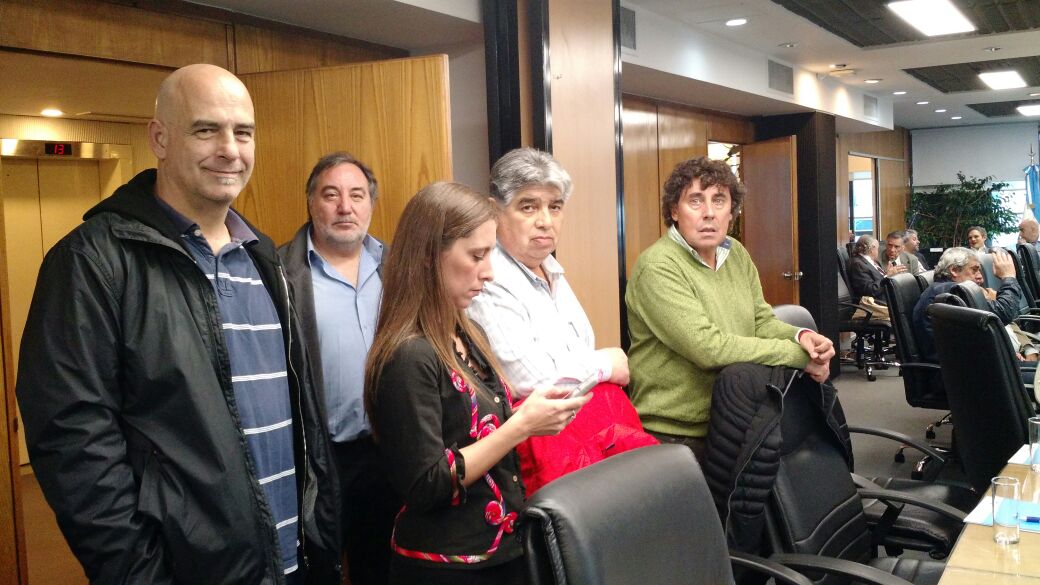 José Rigane: “The minimum wage set by the government is a shame” 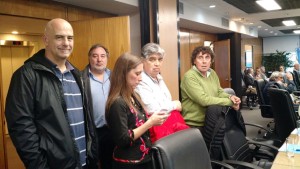 The Deputy Secretary of the CTA Autónoma (CTA-A), José Rigane, participated Tuesday June 27th -along with Pablo Micheli (Secretary General of the CTA-A) and leaders from the CTA de los Trabajadores (CTA-T) and the General Confederation of Workers (CGT)- in the meeting of the Wage Council carried out in the Ministry of Labor of the Nation.

There, together with representatives of the business sector and the national government, the amount of the minimum wage was fixed. In the absence of agreement, due to the unanimous rejection of the trade union sectors to the proposal of increasing minimum wage by 20 percent in three installments, the Government set by decree the amount of 10,000 pesos, but as of July 2018.

In declarations to Radio Residencias of the city Mar del Plata, Rigane said that “it is a shameful proposal from the government and a lack of sensitivity of the wealthiest sectors of Argentina, who have the highest concentration of wealth and make a miserly proposal.”

The Minimum Wage is defined by the National Constitution in its article 14 bis and by the Employment Contract Law. It is defined as the lowest remuneration to be paid in cash to a worker without family burdens, for his legal working day, so as to ensure adequate food, decent housing, education, clothing, health care, transportation and recreation, vacations and prevention.

The Secretary General of the Luz y Fuerza Mar del Plata union said that “we had two references to take into account to claim that amount for the Minimun Wage, which until today was fixed at 8,060 pesos. On the one hand, the total consumption basket in May 2017 was worth 23,700 pesos, and on the other, the basket of services that limits the entrance to poverty, today is 15,400 pesos according to the National Institute of Statistics and Census of Argentina (INDEC). This is what we ask for: that everyone is outside the poverty line, although we know that the Minimum Wage obviously is not enough, least of all if we take into account the retirees and pensioners who receive the minimum and all actors of the social and informal economy that receive less than 5,000 pesos.”

“The amount fixed is a shame. And the fact that the government has set the Minimum Wage in 10,000 pesos for July 2018 is a clear demonstration that this administration rules for the rich, although it should prioritize those who have less, not the most powerful,” he stressed.

He also gave details of the arguments put forward in the Wage Council for not granting the amount requested.

“The business sector says that nothing else can be paid, that there should not be one minimum wage for the whole country, it should be by regions instead, according to productivity. The government’s argument is to reduce the wage cost to generate new levels of competitiveness in the international field and produce investments that never arrive. The ultimate goal is labor flexibilization, as we have seen with the modifications of the Labor Agreements of oil workers and other sectors, which they want to take to other areas. We say that the problem of wages and poverty is here today, not in a year and not only the government does not resolve it but it is also inclined towards those who have more,” he emphasized.