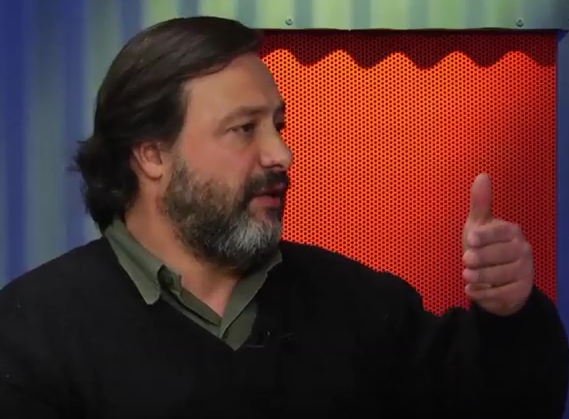 Energy sovereignty: a key topic absent from the electoral campaign

In the Energía Nuestra 115 program, Daniel Marcos, a member of the Movimiento Emancipador and the MORENO Group, said that “energy sovereignty is an issue totally absent from the electoral campaign” for the next primary elections (PASO ) of August 13.

“Not only is it absent in the electoral debate but it is also absent from the national political debate,” added Marcos.

“Today we have an inefficient, fragmented system that works poorly, which is fragmented in 200 companies with a few levels of coordination,” Marcos stressed.

Finally, he said that “the country’s energy system should be the exact opposite of what it is today, that is, planned, centralized and with the reinvestment of all the resources generated by the system in the system itself to prevent problems and improve service.” He also added that “today the rate hikes are being discussed, but the cause of the increment is not debated.”

The micro radio programs are a joint production of FeTERA and Radio Sur FM 88.3.