Home General Information A matter of priorities: Gov’t cancels “debt” with energy companies which is almost a Food Emergency budget 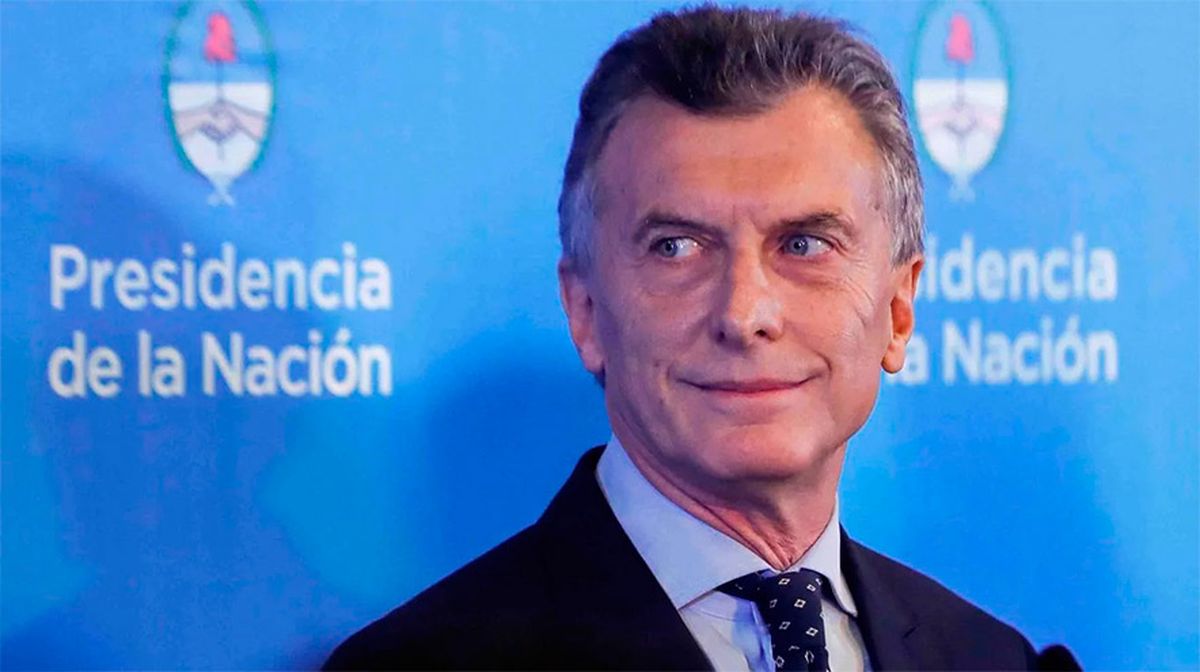 A matter of priorities: Gov’t cancels “debt” with energy companies which is almost a Food Emergency budget

The country is in the midst of the debate about poverty and hunger in Argentina and the enactment of the Food Emergency Law, which would provide an urgent palliative to the most disadvantaged sectors of this neoliberal economy.

The government tried to ignore this debate, and there were even national officials who even denied the existence of hunger in the country.

Meanwhile, Mauricio Macri’s administration had no shame in canceling a million dollar “debt” with energy companies.

This is a disbursement of 120 million dollars that the government made for a handful of energy companies, including: Pampa Energía (from businessman Marcelo Mindlin, friend of Macri), Central Puerto (Nicolás Caputo, friend of Macri, is one of its shareholders), YPF and Aluar, among others.

In total, the 120 million dollars that Macri paid to this group of energy companies last Friday, in the midst of a brutal economic crisis in the country, at today’s official exchange rate, equals about 7,000 million pesos.

If approved in the Senate, it is estimated that the Food Emergency Law would cost 10,000 million pesos.

At a stroke, Macri paid almost the cost of a Food Emergency to only a handful of energy companies. The priorities of this government are clear: hunger and poverty for the popular sectors and millions of dollars for businessmen. This energy model is a scam to the people.

We do not need these unscrupulous entrepreneurs at the helm of the companies, nor these neoliberal governments that only manufacture hunger and poverty.

We need an energy model of sovereignty.